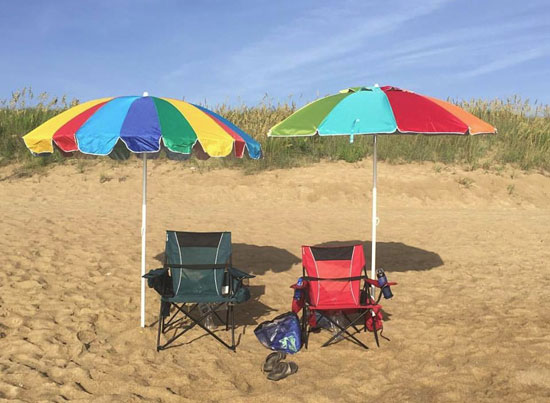 Thank you, God, for this good life and forgive us if we do not love it enough.

Welcome to Monday. Life is good.

It’s especially good for me this week as I’m on staycation. That’s a weird word, and one I don’t like to use because I’d rather be parking my ample behind on the beach this week.

But, things didn’t work out, and that’s okay. Mostly.

This year, instead of our yearly sojourn to the Outer Banks, we’re staying home to clean and decrapify the house. ‘ 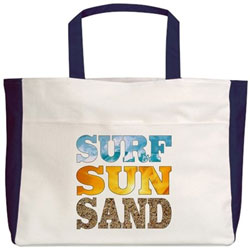 We’ll take a day or so to head to the water park, after all, we have free admission. And we may head to the coast for a day just because we’ve just about gotten all of the sand from last year’s beach trip out of the car. We need to replenish it.

The older son will also be visiting from Atlanta and plans to take his very large, but lovable, dog home with him this time.

All of that combined with some new changes coming our way in the fall (if you know, you know), means that we need to start the fall/school year with a clean slate.

See, because life is good, we’re blessed with stuff. Lots of stuff.

We’ll be blessing some landfills and charities this week.

True, I said last year that I could never go again without my week at the beach to clear out the cobwebs and to refresh for the next year.

Never say never. You do what you have to do.

For reasons that are our own, we’re staying home this year.

Amongst those reasons, as I alluded to the other day, is the simple fact that 47,000 of my faithful readers did not put $5.00 in the tip jar on their way out. You know who you are.

Seriously though, one of the things I’ll be working on this week is the plan to launch my weekly email newsletter. Don’t panic, subscriptions will be optional (and free).

But, as I’ve mentioned in the past, I have realized that it’s not enough for me to sit here and write brilliantly. There are likely thousands of writers out there doing the same thing. What I have to work on is being noticed.

It’s a challenge to do both the writing and the self-promoting. I have to do the same with the acting. I’ve not quite the professional experience in either area to work with an agent. I’m getting there.

In the meantime, you’ll find me here and on other areas of social media, trying to convince you that you need to read what I’ve written or cast me in your next production. 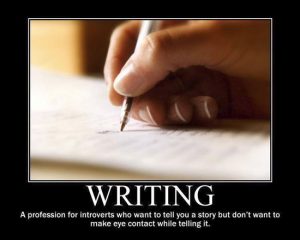 I need to be weeding some of that out as well. That’s why I’m working with my Self-Journal [affiliate link] to narrow things down to achievable, short-term goals.

I have my long-term goals and they’re still active. I have my bucket list.

But the brilliance of the Self-Journal is establishing three workable thirteen-week goals that are achievable. As of next Monday, I’ll be starting my second journal. I’ve come pretty close to making those first three short-term goals.

I made progress. But I’ve also learned how to refine those goals into more workable areas.

The journey of a thousand miles begins with one step.

So, I have my long-term goals. But I’ve broken them down to short-term goals.

That means that I don’t get frustrated or exhausted and think that I will never make my goals or my bucket list. This way, I can see that I’m making progress.

Oh, don’t get me wrong. The frustration and exhaustion comes. Especially over the past few months with my seven-day work weeks.

It’s just that, with a plan, I can see progress.

It may be slow. It usually is. 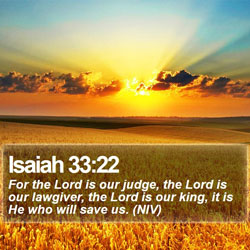 The idea of overnight success is usually just a dream, or a movie.

I’ve never even been to Schwab’s Pharmacy.

These days I’m more than well aware that there are more years behind me than there are in front of me.

They say such nice things about people at their funerals that it makes me sad that I’m going to miss mine by just a few days.

I don’t spend a lot of time thinking about what people will say at my funeral. I’m pretty sure at that point I’m not going to really care. Funerals are for those who are left behind.

Or maybe not. Maybe I want people to say that I knew that life was good, and that I worked at making it better.

I have the long-term goals. I plan to keep working toward them. Step by step.

But life gives no guarantee that any of us will even be around to finish writing or reading this post.

Life is good. And we’re blessed.

I am fully aware that for many around the world, around our country, and even around our own city, life isn’t so good.

That doesn’t mean that there aren’t certain aspects of life with a significant amount of suckage.

That means we should be thankful for what we have, even if it’s too much of a good thing.

I’m off to be thankful for the good things I can get out of our house this week.

Kelly’s Rules for Trump’s West Wing: Stop Bickering, Get in Early, Make an Appointment
The Wall Street Journal
After one week, other signs of Mr. Kelly’s taking the reins include the end of the unchecked flow of paperwork that crosses the Resolute Desk in the Oval Office, and a new, more formal process for meeting with the president, according to interviews with more than two dozen White House officials, the president’s informal advisers, associates of Mr. Kelly, members of Congress and Capitol Hill aides.

Democrats fear Russia probe blowback
Politico
Fearful of alienating voters who appear more concerned about the economy and health care, Democrats campaigning in districts across the country are de-emphasizing Russia in their rhetoric — and some are warning that a persistent focus on the Russia investigation could backfire.

Hillary Wants to Preach
The Atlantic
The conservative commentator Erick Erickson pointed out that some leaders were more willing to believe Trump is a Christian “without ever professing Jesus as his Lord and Savior” than they were to believe Clinton’s stated faith in the gospel.

5 ‘Fake News’ Stories People Believe About Early Christianity
The Gospel Coalition
“Fake news” isn’t a new phenomenon, though. There’s quite a bit of fake news out there regarding the person of Jesus, the origins of the church, and the development of the Bible. Even though such “news” has no factual basis, it’s believed by an uncomfortably large number of people.

We All Need To Admit That America Has A Tattoo Problem
The Federalist
If tattoos ever had a singular redeeming quality, the fact they are now inescapable has robbed them of it. Before everyone had one, seeing one was at least exciting. And you had good reason to surmise there was a story behind it.

While we certainly should be grateful for this good life, let’s not forget we’re not exactly home. American singer B.J. Thomas was also born on this day in 1942.