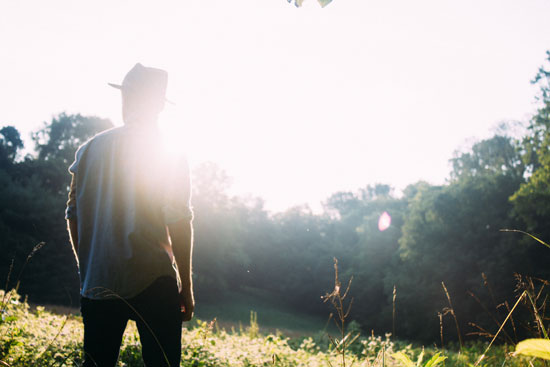 One person can make a difference.

Swedish diplomat, Raoul Wallenberg was born on this day in 1912. (death date unknown)

Wallenberg was credited for saving tens of thousands of Jews in Nazi-occupied Hungary during the Holocaust. As Sweden’s special envoy in Budapest, Wallenberg issued passports which allowed Jews to be sheltered in buildings that were designated as Swedish territory.

In 1945, Wallenberg was detained during the Siege of Budapest by the Red Army and charged with espionage. He

was never seen again and may have died during his imprisonment in 1947. Wallenberg has been honored by many nations, including being on of eight people to be named an Honorary Citizen of the United States (awarded posthumously in 1981).

I will never have the impact of a Raoul Wallenberg, or an Oskar Schindler, or an Abraham Lincoln, or…

I think you get the idea.

I’m not called to have that type of impact. You likely aren’t either. Let’s be thankful for that. Most us will never see such challenges.

Frankly, I fear what would happen if we did. I don’t think most of us would be up to the challenge.

History is replete with examples of people who made a difference in someone’s life that later led to huge consequences, both good and bad.

The supportive teacher, the overbearing parent, the abusive clergyman, the simple, kind voice.

Most of us will never know what kind of lasting impact we may have on future generations.

And, the fact that even the smallest of actions can have consequences. 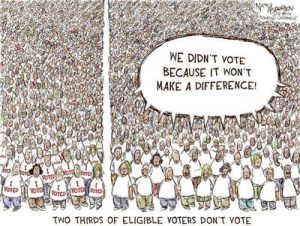 On a side note, I never saw The Butterfly Effect. But I get the concept.

You say your vote doesn’t matter, and it doesn’t when everyone says that. We have to participate.

You say your financial contribution doesn’t matter, and it doesn’t unless everyone pitches in.

You won’t change the world by saving an animal, but you will change that animal’s world.

For the record, our household has changed enough animal worlds for the present time.

We just never know when a careless action, a careless word, or a word spoken in anger, will have a lasting impact. The reverse is also true.

It’s Friday and we’re heading into the weekend, so I’m not inclined to get too preachy.

All I’m saying is think before you act or speak. You may never know the true impact.

The fact that I may not even have 47 readers is a minor detail, with a big impact.

Have a good weekend. Play nice.

What the Heck Is Ghostwriting? (And Why You Might Want to Do It)
SmartBlogger
When you ghostwrite, you let someone else put their name on your work. That is, you don’t get any credit — at all.

It’s August, Do You Know Where Your Lawmakers Are?
Ron Elvin at NPR
It’s called a recess, although members of Congress prefer the phrase “district work period.” Call it what you like, it’s a chunk of calendar. It’s not all vacation though, as many of the members spend a lot of time on legislative business and meeting with constituents. 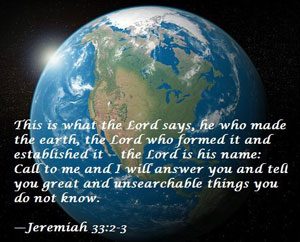 Vice president to campaign for Gillespie Aug. 19
The News Virginian
Vice President Mike Pence will head to Richmond on Aug. 19 to appear with Republican gubernatorial nominee Ed Gillespie at a private fundraiser, according to the Gillespie campaign.

Hokies ranked 22nd in preseason coaches poll
The Roanoke Times
It’s the first time since 2012 that Virginia Tech appears in the preseason poll.

American jazz trumpeter and singer, Louis Armstrong, was born on this day in 1901 (died 1971)