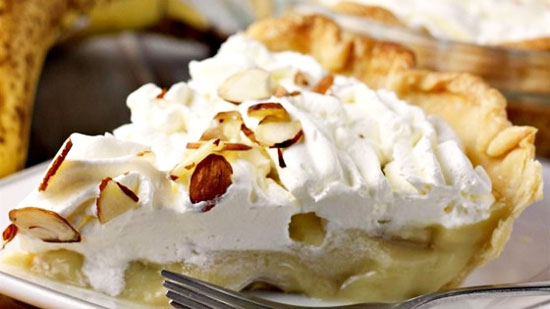 No, I’m not working on a show. Well, I’m not in rehearsals for a show. I’m always working on something.

This title comes from a scene I was reminded of this weekend from All That Jazz. Except that I got it wrong and was remembering a scene from Mommie Dearest.

Here’s how it happened.

I watched the first episode of Feud the other night. In it Joan Crawford, portrayed by Jessica Lange, has a morning routine of scrubbing her face and arms with soap and extremely hot water after which she plunges her face into a bowl of ice and rubbing alcohol.

What I misremembered was thinking that I had seen that in All That Jazz. In that movie Roy Scheider as Joe Gideon has a morning routine of music, showering, drugs and a cigarette and then looks in the mirror and says “It’s Showtime.”

He does not, as best as I can determine, plunge his face into a bowl of ice.

That would be Faye Dunaway as Joan Crawford in Mommie Dearest.

On a side note Jessica Lange does a pretty good job of looking like Faye Dunaway.

But, realizing that I had the wrong movie memory pretty much ruined a great idea for a blog post.

In my defense, the idea came to me on the morning after that moronic, idiotic, Satanic “Spring Forward” of Daylight-Not-Really-Saving-Anything-Time.

In my defense, Jessica Lange was in All that Jazz.

Maybe it’s a Six Degrees of Kevin Bacon thing. But I don’t think he was in any of these movies.

Here’s the point, still brilliant even if the lead in was somewhat garbled.

And we all have those mornings where we’d like to crawl right back into bed.

But…well…it’s Showtime. Whether we want it to or not, the curtain rises on our day and we have to go out and play our role.

Some days are easier than others. But let’s face it, in a sense we’re all acting.

We act like we really want to be at work, in that meeting, at that event.

And somehow, we summon enough intestinal fortitude to make it through the day.

Maybe it’s not an ice bath for your face. Although there are days when I feel like I’m getting that a the pool.

I have, over the years, toyed with the idea of what it would be like to raise chickens. My neighborhood is actually zoned to allow that. But they require early morning attention. And when I’m the first one up and have to immediately, because they’re starving to death, have to tend with the three animals we do have, I’m okay with store bought eggs for breakfast.

Coffee is an important part of my early day to go along with that breakfast. Unfortunately, as I get older it’s less appropriate in the evenings.

Today at least, there can also be pie.