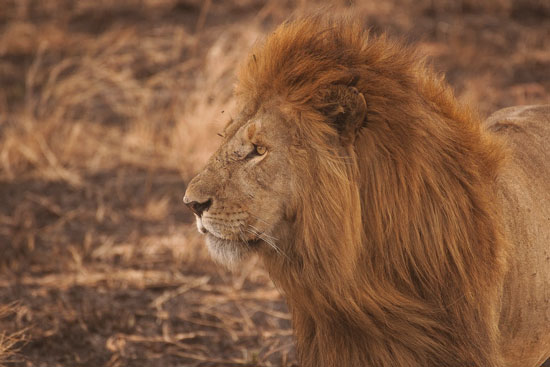 I hear a tongue shriller than all the music Cry “Caesar!”

Speak, Caesar is turn’d to hear.

Soothsayer:      Beware the ides of March.

See? Trump isn’t the first person to have trouble with the press.

Yes, I know that’s not what it really means.

I come to bury Winter, not to praise it.

This year, at least, we know why we should beware. After all, summer arrived in February only to abandon us this week.

I’m not going into the long history of the Ides of March. It was a Roman thing long before Caesar was assassinated. It was a sacred day to the god Jupiter.

We recognize it most, of course, because of the line from Shakespeare’s Julius Caesar.

I have never been cast in Julius Caesar.

I have also never auditioned for a part in Julius Caesar.

I did, however, once see my son in a production of Caesar set in pre-revolutionary Cuba (or some place similar). That’s another story.

I am slowly, very slowly, this year reading my way through The Complete Works of Shakespeare. I have admittedly fallen off the wagon of daily reading that would allow me to get through the works within the calendar year.

The middle of the month is a good time to reassess the list of priorities.

You might think that you could make a list at the beginning of the year you could make the list of things to be done and stick with that. But life gets in the way and we’re in a constant state of adjusting.

In fact, being able to bend with the wind (how’s that for tying it into this week?) is a good thing. Otherwise we’ll break. 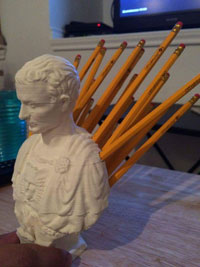 I did not say “break wind.”

When changes or interruptions come to your plans don’t panic, don’t fall apart.

No, of course it’s not that easy. Sometimes, most of the time, it’s just darned hard.

And face it, sometimes you have to watch out for knives in your back.

Trust me, 35-plus years in government and politics? The scars are just one of the reasons you’ll never see me in a backless dress.

In other news, I really need this pencil holder to be a thing you can buy for me.