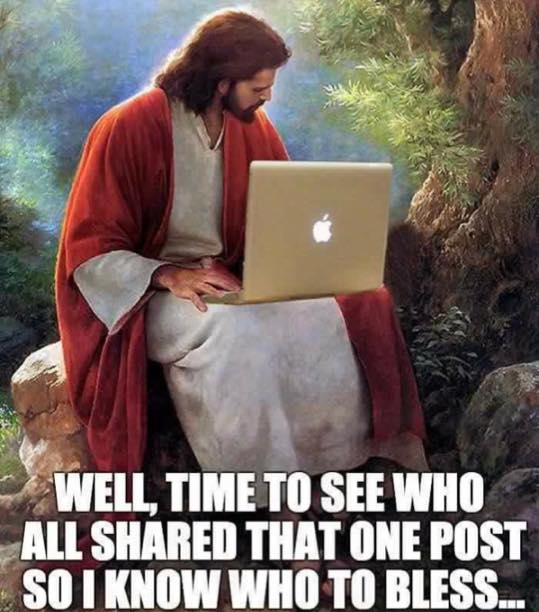 I am also not the grammar police. Heaven knows I struggle enough on my own.

But at least I married well. And by that I mean (among other things) that I married an English teacher.

She’s likely editing this even whilst you read. And, on more than one occasion I’ve contacted her to ask her to help prove that some [descriptor redacted] at the office was wrong.

As a writer I know that I also stretch the grammar rules, most of the time intentionally, here on the blog. I write phrases instead of sentences.

I’ve even been known to make up a word or two-hunnert.

Usually, when I do that it’s intentional and is fully intended to 1) get your attention, or 2) make you laugh, or 3) make a point, or 4) both.

I also don’t do math.

When I see those supposedly clever memes scrolling through Facebook I want to reach for the White Out and correct them.

You’ve seen them. Often they’ll make a good point and even be graphically appealing.

But then, just before you hit “share,” you’ll see it, like the nose on a socially-shunned reindeer.

The typo. The spelling mistake. The bad grammar.

The most recent one that is seared, seared I tell you in my memory (look up the reference it will do you good), said something like “Listen to this guy explain where did God came from.”

The stupid. Or at least the carelessness. It burns.

I almost wanted to hear what the guy had to say, but I couldn’t bring myself to click the link.

And, here’s the most disheartening thing…it was being shared like wildfire.

I’m no theologian, although I did study in seminary, but this is not how revival spreads.

All I’m saying is think, and perhaps proof, before you post.

Jesus and The Dark Knight are counting on you.