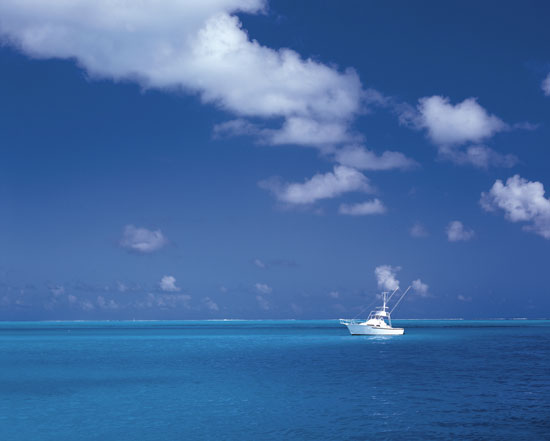 When people are smiling they are most receptive to almost anything you want to teach them.

Smile, you’re on Candid Camera. Or not.

I fully realize there may be readers who have no idea of what I am talking about.

Ever notice how speakers, whether they’re noted experts on a particular subject, or preachers, or politicians, often start out with a joke?

Not, by the way, that preachers and politicians aren’t necessarily noted experts…well, preachers anyway.

But jokes warm up a crowd. They make us comfortable with the speaker or presenter.

True, some jokes are funnier than others. And some folks just can’t tell a joke even when it’s on their teleprompter.

More than once, politicians in particular, have tried to crack a joke and have failed miserably. Some miserably enough to end their political careers.

I’ve told some jokes that have fallen flat as well. But let’s not talk about that.

I’m hoping to bring some smiles this weekend as I direct the premier of “By Any Other Name” in the Red Eye 10s International Play Festival at CAT Theatre.

And hopefully a lot of laughs.

See you Monday, which really isn’t all that funny.