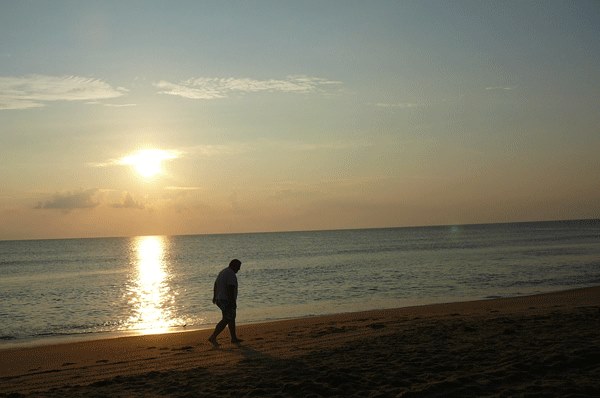 There’s no pleasure in working if you don’t do the things you want to do.

Sigh, where was Sophia when I was deciding what I wanted to be when I grew up?

I know, I know, making movies and not posting quotes on the Interwebz.

No, I’m not going to whine about the day job. Not much anyway.

It also allows me to spend the time I want writing and acting…and actually over the past weekend directing.

That was a new one. I kinda liked it.

I directed the premiere of By Any Other Name for the Red Eye 10s International Play Festival. CAT Theatre was the East Coast venue. I even met the playwright and I think he was pretty happy with what we did with his script.

Still, I’m not ready to add “Director” to my email signature.

But it was a great weekend of making theatre. A crazy experience of casting, rehearsing, and producing an evening of one acts in 24 hours.

And it worked because everyone there was doing what they wanted to be doing.

So, maybe your day job is not your dream job. Don’t let that get in the way of doing what you want to be doing.

Don’t tell me you can’t. It’s just a matter of wanting something badly enough. Because if you do, you’ll figure out how to do it.

I went on an audition last night. I won’t tell you where it was (unless I’m offered a part), but it was not in Richmond. I questioned the drive on the way there. If I’m cast, I may question it again.

And then maybe I’ll find something else I want to do.

Life is short, and it’s getting shorter.