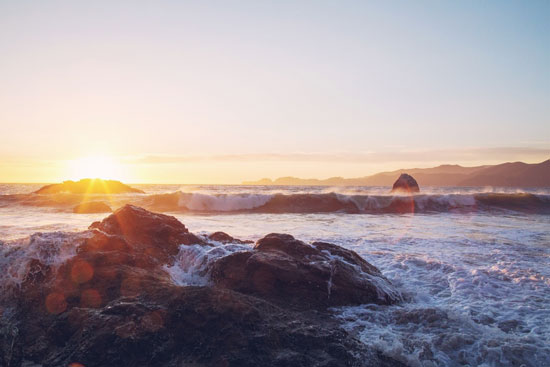 “I won’t eat anything that has intelligent life, but I’d gladly eat a network executive or a politician.”

This is an attempt to see how many cultural references I can cram into this somewhat disjointed, not really well-defined, post.

There’s a scene in The Santa Clause where Dr. Neil Miller (Judge Reinhold) says “Laura. He’s sucking us into his delusions.”

Santa has brought Charlie back to the Miller’s house and Bernard the Elf shows up and tells Santa it’s time to go. Neil doesn’t quite believe yet.

It’s hard not to get sucked into the middle of it. I played those games for so long on the Internet and just don’t want to any more. I just want to do what I can from my little home on the web to make this world a better place.

Sometimes indeed that’s mocking the absurd. That’s why I love bizarre actors like Marty Feldman. He makes me laugh. We lost him far too soon.

Laughter is one of my biggest coping mechanisms. I developed a strong sense of sacasm as a child and teenager. I have my reasons which may or may not be in the book(s).

I consider it a spiritual gift.

Your mileage may vary.

I’m not saying that we shouldn’t be aware and concerned about what is going on. We absolutely should.

But often once we’ve prayed, and we’ve voted, there’s little that we can do and I see no reason to fret.

Sometimes laughter comes at the most inoportune moments. Sometimes it comes at just the right time.