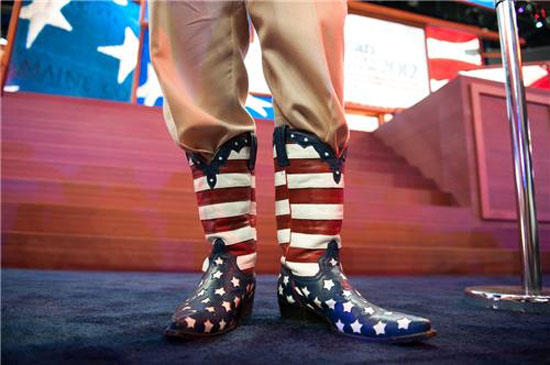 “You learn more from getting your butt kicked than getting it kissed.”

American actor, director, producer and screenwriter, Tom Hanks, was born on this day in 1956.

Then it came back to bite you, or kick you, in the behind.

When that happens, you can react one of two ways.

You can get angry and pout.

Or you can learn from it and vow to do better or differently next time.

This could happen at work, in your personal relationships,in your after school (so to speak) activities.

Sure you may need to endure a little (or a lot) embarrassment. But ultimately, if you choose to learn you become stronger and more aware of the right action or reaction the next time.

Of course there will be a next time.

Making a mistake or making the wrong decision is only a failure if you don’t learn from it.

I could go off on a tangent and preach or commentate here. but I won’t.

People are offended by the Confederate flag, by the name Redskins, by gay marriage, by certain television shows, by the Ten Commandments, by…whatever…someone’s offended by it.

You don’t have a right not to be offended. Neither do I.

Seriously, the Internet has exploded in the last few weeks with everyone being offended by something else. I had dinner with a friend this week who was blissfully unaware of current events. Not paying attention is not in my DNA, but I sort of envied him just a bit.

Maybe it’s me, well of course it’s me, this is my blog, but I think a good healthy dose of some butt kickin’ just might prevent some of the nonsense we’re dealing with in the news. Pick your subject, but much of what is happening in society today is because somewhere along the line somebody spared the rod, or board, of correction.

As I was writing this I saw that some teenagers torched a car in Midlothian.

My point. At least part of it. Is proven.

I told you I was going off on a tangent.

Your mileage may vary. And, you may be offended.