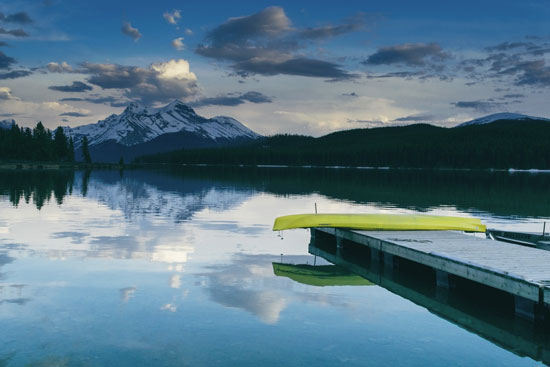 Well, I could. I mean, I’m a writer, but the headlines this week are stranger than science fiction.

South Carolina has voted to remove the Confederate Flag from the State Capitol grounds. A move I applaud. There’s a lot more emotion than facts on both sides of the discussion about the flag, but the fact is that it was raised over the South Carolina State House in 1962 in direct response to the Civil Rights movement. When the state was embarrassed in 2000, they moved it to the Confederate Memorial, still on state grounds.

That ain’t heritage folks. I totally agree that it should not fly officially on government property. However, I don’t think you can limit private citizens from purchasing and displaying the flag, even if it offends you . I don’t fly it. I’ve talked about that. I also think that the suggestion of removing the monuments is quite misguided.

So, we don’t have to celebrate all of our history, because much of it is quite ugly. But, we erase it at our own peril.

In stranger news a singer, of whom I’ve never heard, apparently licked some donuts in a donut shop and then went on an anti-America rant. I have no idea who this person is. I saw her picture. She looks older than three. But I could be wrong.

Try thinking about that as you drift off to sleep tonight. If you can.

In brighter news, Patti LuPone reached off stage this week in a performance of Shows for Days and grabbed the cell phone of an audience member who was texting.

I will never be a star. But I’ve been on stage and seen lights from cell phones, heard people talking, heard candy wrappers rattling, and more.

It’s rude. And no, I don’t give a [insert your own expletive here] about how much you paid for your ticket. Everybody else in the theater did as well, and they’re acting like it.

I’ll never have the requisite equipment to do what Ms. LuPone did. If I tried to take an audience member’s cell phone in Richmond, I could likely be shot and dragged out of the theater wrapped in a Confederate Flag.

I’ve seen the stories about the Four Blood Moons. I read that last week’s alignment of Jupiter and Venus supposedly hadn’t happened like that in 2000 years and was referred to as the “Star of Bethlehem.” I can’t verify that because it was overcast here.

So, I don’t know know if these are the end times. I don’t worry about it because Scripture says we won’t know.

But these are certainly weird times.

Maybe there’s something in the water. What’s that saying?

In the 1960s people took acid to make the world look weird. Now the world is weird and people take prozac to make it look normal.

When you think about it, that really isn’t funny.

You know I’ve done my darnedest to do away with the pharmaceuticals. That’s another story. Another post.

Maybe as a society we’ve crossed the point of no return when it comes to weird.

I wish we could all be a little kinder. A little more respectful. A little softer with our disagreements.

We don’t have to be normal. That’s boring.

In the end I can only be responsible for my own behavior, and that I can beat out of…uh…I mean encourage out of my offspring.

Respect and manners? Those are good things.

I’ll try if you will.