My political sins have found me out 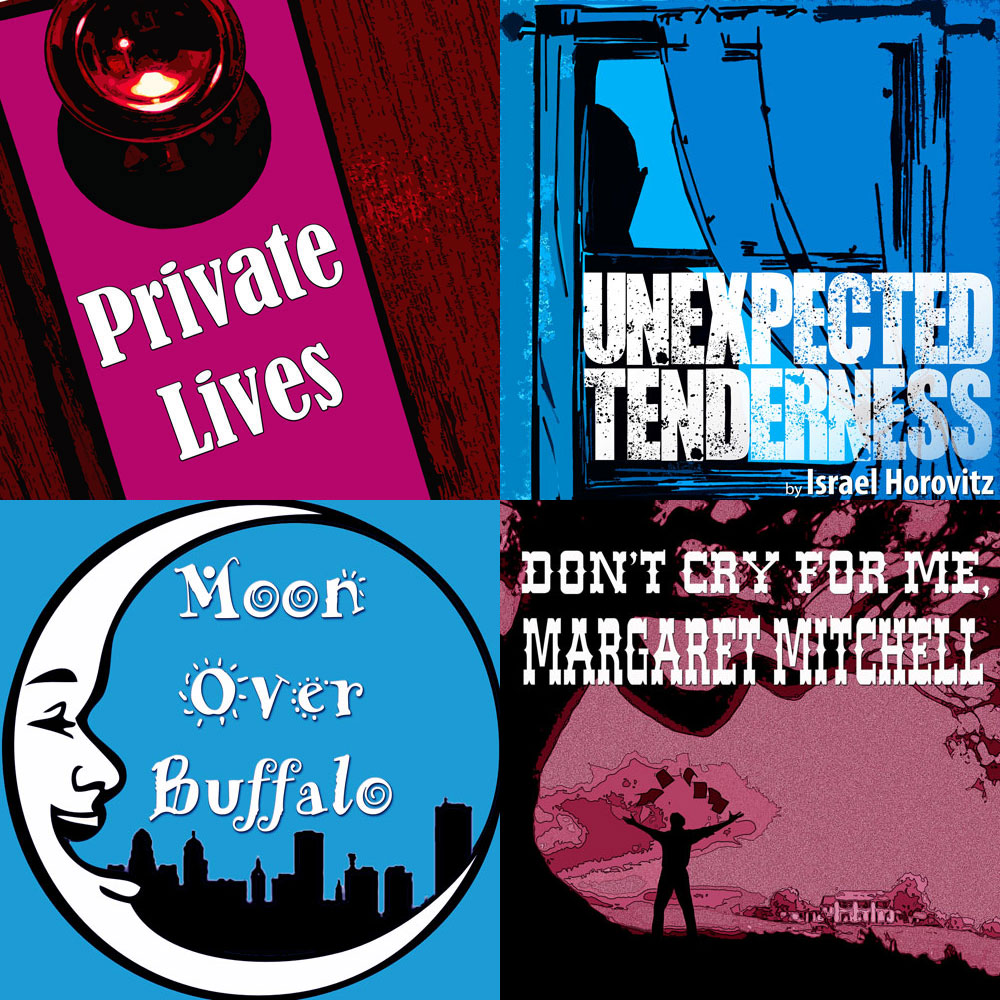 Pride goeth before the fall…season.

Please, if you read here regularly (and if not, why not?) you know that I serve as my own publicist.  After all, I don’t have agents beating down my door to find me acting jobs, sell my writing or promote my artwork.

And no, I’m not looking for an agent, unless it’s a REALLY big deal.

So allow me a moment or two to promote my latest artwork.  For three seasons now, I’ve been doing design and PR work for CAT Theatre.

Again, if you read here, you know that.

This week, we announced our 52nd season.  The shows are:

by Noël CowardOctober 24 through November 7, 2015Divorced for five years, the glamorous, rich, and reckless Elyot and Amanda meet again at a French seaside resort, with their new spouses. Noël Coward’s timeless comedy is a witty masterpiece and considered one of the greatest comedies written for the stage.

by Israel HorovitzJanuary 23 through February 13, 2016Co-Produced with 5th Wall TheatreUnexpected Tenderness is the story of a dysfunctional Jewish family in Massachusetts. This gripping play tells the story of a father who, though a loving man, is at the same time violently paranoid and pathologically jealous. This production is a joint entry into the 2016 Acts of Faith Festival.

by Ken LudwigMarch 19 through April 2, 2016George and Charlotte Hay have had a not-so-illustrious stage career. Now in Buffalo touring in Cyrano de Bergerac and Private Lives, they may have one more shot at stardom as Frank Capra is coming to town to see their matinee. But, much like their careers, everything that can go wrong does in this hysterical comedy.

Don’t Cry for Me, Margaret Mitchellby V. Cate and Duke ErnsbergerMay 21 through June 4, 2016This hilarious show is based on actual events from the spring of 1939 when the movie public is anxiously awaiting the release of Gone with the Wind. Filming has already begun, but David O. Selznick realizes the script is a dud. He calls on screenwriter Ben Hecht to save the day but, unfortunately, Hecht never read the book. With only a week before filming resumes, Selznick locks himself in his office with Hecht and Director Victor Fleming to re-write the script.

I developed the above graphic to go along with the season.  True, the work for Unexpected Tenderness was a collaboration because we’re co-producing that show with 5th Wall Theatre.  But I did the rest.  You can see seasons 50 and 51 here.

I am not trained as a graphic designer.  I took my last art class in high school.  True, I was accepted to Virginia Tech as an art major, but I went elsewhere and pursued other majors.  We’ve had that discussion before, as you should know.

Likewise, I don’t have expensive design software.  I use a version of Photoshop Elements to do my work.  It works well, but there are limitations.

Still, allow me to brag.  I’m proud of the work I’ve done and I’m looking forward to this season.

And, if you need a kick-ass designer, I know where you can find one.