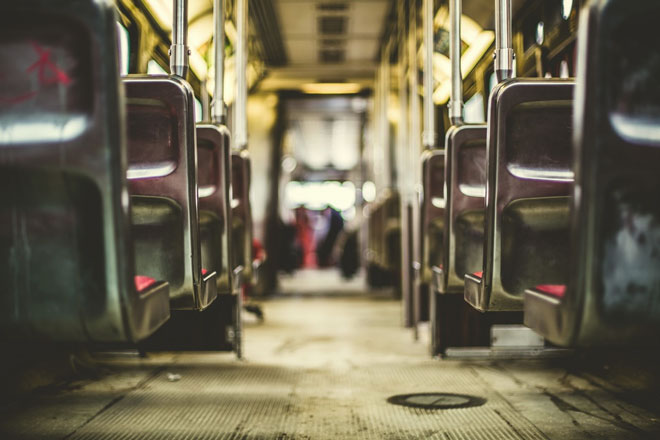 Anybody that goes to the theater, I think we’re all misfits, so we ended up on stage or in the audience.

American actress and singer Patti LuPone was born on this day in 1949.

So is it true? Theater geeks and actors are all misfits?

You have to admit that you can’t talk theater with everyone.

Seems a little harsh, but then again, LuPone was referring to herself as well.

In college I was in a production of Blood Wedding by Frederico Garcia Lorca. It’s a dark and very emotional show.

For weeks my fellow cast mates and I hung out together in the cafeteria at meals. We were a bit moody and it seemed no one wished to sit with us.

It’s entirely possible that it had nothing to do with the show.

I don’t feel like a misfit in theater. In fact, after fifty-some years I’m more at home in the theater world than I have been in many places.

Most assuredly I am more at home on the stage than I was in politics.

I suppose both could be considered acting.

But, theater is believable.

And none of us do it for the money.

Herbie and Rudolph sang about being misfits.

Just remember, they were also actors.