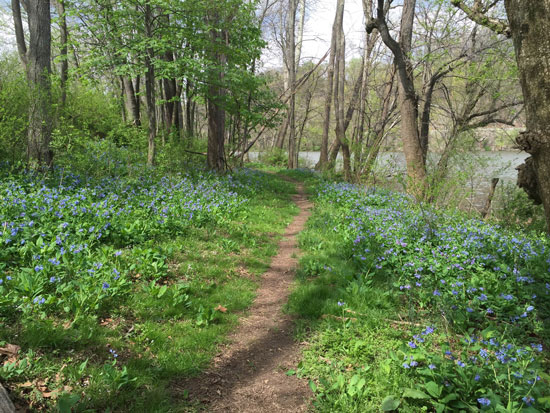 Who hears the rippling of rivers will not utterly despair of anything.
-Henry David Thoreau

This past weekend, my son and I took a quick road trip to Southwest Virginia to check on the parents. They’re both in their mid-80s, so we go when we can.

It was a good, but quick, weekend.

However, it is true that you can’t go home again.

With multiple health issues they just don’t get out like they used to. We did manage to drive about 30 minutes to their favorite steak house.

I managed to survive without clogging any arteries. But it was a challenge.

The weather was beautiful, so early afternoon on Saturday, I made the teenager put away his electronics and we went for a drive, then a walk, then another drive.

We took a walk down by the New River. The river I’ve known all my life as “one of the oldest rivers in the world” and supposedly “the only river other than the Nile to flow north,” although that may just be legend.

My high school, of course, was in the New River District. A district that today looks a bit different. But the river remains the same.

It was up a little bit as we look our walk along the banks.

After that, we drove a bit around Giles County, past the old community of Eggleston, the first permanent settlement in the County, and the place where Adam Harmon found Mary Ingles when she escaped from the Indians.

Don’t know that story? Look it up. It will do you good.

As we drove I was flooded with many memories. The home places of many high school friends. Houses I visited as a social worker for one reason or another. And more.

One particular memory stuck and I reminded a long-time friend of the time another friend and I vandalized a cedar tree for his wedding reception. My partner in crime passed away a number of years ago. But the memories are strong. And precious.

Even though I may think my home county is one of the most beautiful places in the world, I can’t go home again. There’s just not much there in the way of employment.

And, if you know me well, you know that two hours is about as far away as I can live from the beach.

But, it’s always good to visit.

I know that in the years to come the nature of visits will change. I’ll have less reason to go back. But I still will on occasion.

From time to time I’ll have a need to travel those roads again. 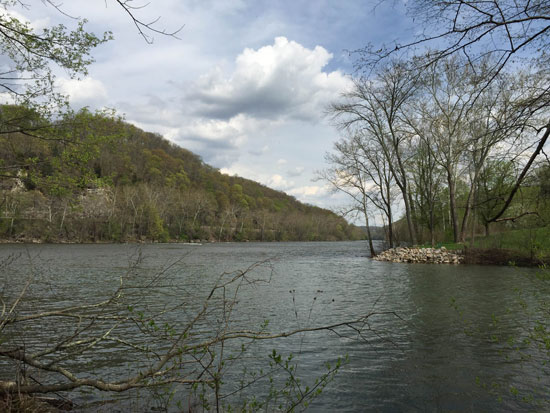