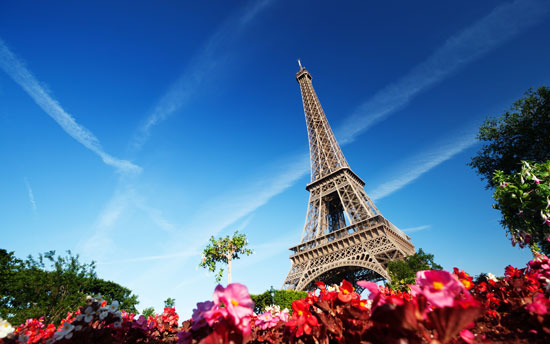 On this day in 1889, the Eiffel Tower is officially opened in Paris, France. My French ancestors had already been in America for almost 200 years.

“The musicals had a good, happy feeling, saying that the world is a better place.  They say it’s not reality, but who cares?  There’s too much reality these days.”

Shirley Jones was a motion picture and television star, including being an Academy Award winning actress before she ever became Mrs. Partridge on the television show.  But she says that’s how people found out who she was.

No one believes that Broadway musicals are real life.  After all, in “reality”, no one really bursts into song in the middle of a conversation…well, unless you’re a Broadway musical actor.

Shirley Jones did quite a few musicals, many of them happy, ones such as The Music Man, a personal favorite.

But not all musicals are happy.  Take, for example, Parade, the musical I was recently in with Jewish Family Theatre.

A young girl gets raped and murdered.  The wrong man is convicted and later lynched.  The real killer goes free.

Musicals are a way of telling stories. In the case of Parade, we told a sad story, but did it in a beautiful way through the music.  Music and art can be beautiful and happy.  They can also be said and painful.

But not of that means they aren’t reality.

Is the story of Professor Harold Hill and Marian Paroo reality? Not really, but it tells us a lot about human behavior.

Last year I saw a production of Cabaret.  I understood it in a way that I simply didn’t when, as a freshman in high school, I first saw the show and fell in love with both Sally Bowles and the stage.  I began to understand what perhaps I already knew, that not just the Jews were persecuted by the Nazis.

Not all musicals are happy.  But they all tell a story.  And that’s the important part.

As for Shirley Jones?  Some of her musical characters got closer to reality than Shirley Partridge.

But I agree with her point.  Last week on Facebook I posted my status as “Stop the Internet. I want to get off.”  I was being saturated with problems and political bickering and silliness and more.  I’d had enough.

This post is sort of all over the stage, so to speak.  I need to do a better job of articulating what I’m trying to say.

Maybe there’s a song…or maybe I could just let The Partridge Family sing.