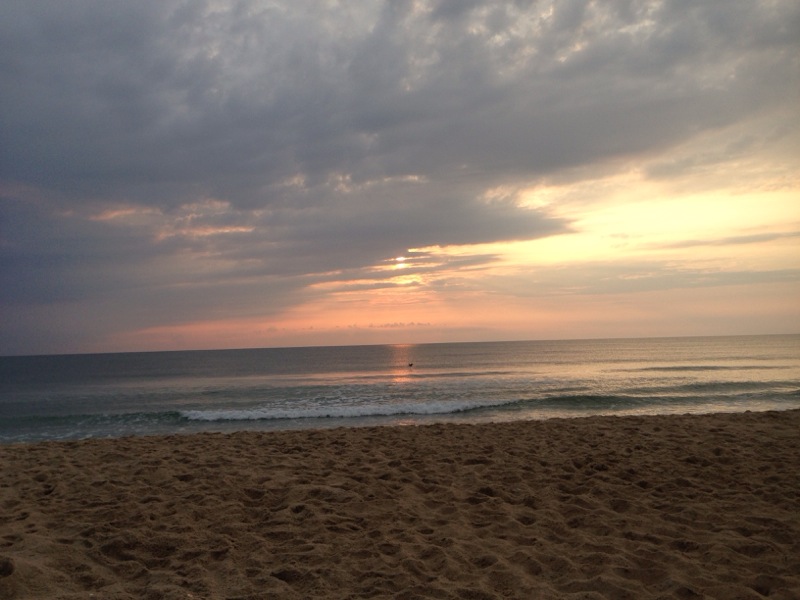 Captain of our fairy band,Helena is here at hand,And the youth, mistook by me,Pleading for a lover’s fee.Shall we their fond pageant see?Lord, what fools these mortals be!

I was in A Midsummer Nights Dream in college, as was my, not yet, wife (it was our off season).  I played Peter Quince.  It remains the only full-length Shakespeare play I’ve done (Casting directors take note, I’m available).

That was also among the first times I recall not being cast in the part I wanted.  I wanted to be Oberon.  However, when I saw the costuming choices, I knew the right decision had been made.

Today is April Fool’s Day.  The origins of the day are uncertain and I’ll not try to sort that out here.  Let’s all just make sure our shoes are tied before we move on.

The truth is, on the Internet, every day is Fool’s Day.

Don’t be offended by that. But every day someone is sharing something that isn’t true.  Some of the stories cycle around every couple of years or so.  I’ve stopped trying to correct people and instead just ignore them.

I have admittedly fallen for a few of the stories.  But, I’ve learned.  Every time a celebrity death is mentioned, I verify it in the news media before posting anything.

For the record, Bob Denver has been dead for several years.

Then there are those who share a “new” story that’s months old only to have the various factions get all up in arms over the issue all over again. As I said yesterday, I recently used this status. “Stop the Internet.  I want to get off.” There were numerous reasons for that status.

At the time I was stuck in a never-ending email conversation that just needed someone to say “this is the way it will be.”  I tried, but with no luck. At the same time, we were reading about the disappearance and death of the little boy in Pulaski County, the plane crash in France, and the new law in Indiana.

Left and right people are screaming about the law.

Here’s the thing, I wonder how many of those doing the arguing have actually read the bill. I certainly haven’t, so I won’t comment on whether or not it’s really discriminatory.  I don’t know.  In all likelihood, neither do you.

Here’s the other thing, I see both sides.  Work with me here.

On the one hand if you operate a business, I don’t get wanting to deny people who will pay you. I think it’s a silly business decision for someone to not bake a cake or provide flowers for a same-sex marriage (and yeah, the law calls it marriage now).  But think about it, flowers for a gay wedding?  C’mon people.

There’s an old quote attributed to evangelist Billy Sunday.  When told that he couldn’t use money made from gambling or alcohol for a project because it was “the devil’s money,” Sunday reportedly replied, “The devil’s had it long enough.”

Calm down. I’m not calling anyone a devil.  The point is that it’s a matter of commerce.

I sell plenty of bumper stickers on The Write Side shop for candidates whom I could never support.  The fact that they’re there is not an endorsement.

Neither are a few layers of cake and a cream cheese frosting.  Work with me.

Would you deny a cake to a gay man who came in and ordered a birthday cake?  What if it’s for his husband?  Or the child they share? Where do you draw the line? And really, how do you know?

I’m not sure marzipan is the hill to die on.

As an aside, this is the very reason I don’t do boycotts.  I just can’t keep up.

At the same time, I understand why clergy, or a church, or even a private landowner would object to performing a same-sex marriage or having one in their place of worship or home.

Indeed, there are lines that have to be drawn.  I’m just not sure we’re drawing them in the right places. The truth is, there’s a tremendous lack of tolerance and acceptance on both sides.

Those who preach tolerance need to recognize that includes respecting the long-held beliefs of others, even when it’s not convenient for you.

Yes, I went there as well.

But, I can’t speak for both sides.

As a follower of Jesus I recognize that we’re in the middle of Holy Week.  It’s the most sacred and important time in our church calendar, and yet American believers are looking to the government to legislate their faith and belief. 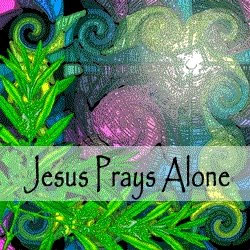 Yes, I keep going there.

Tomorrow is Maundy Thursday and we recognize the night that Jesus took the Passover meal with his disciples and was later arrested.  I don’t think Jesus cared whether the waiters or the soldiers arresting him were gay.  I think he loved them.

I think traditional Christianity, and American Christianity in particular, has missed that point.  Truth is, the older I get, and the more I read, I think we’ve missed a lot of points. And because I’m seeing that, I have questions.  In fact I have more questions than answers.

But we’ll never get to any answers if we foolishly keep yelling past each other.

There.  It’s where he went again.

If we shadows have offended, Think but this, and all is mended, That you have but slumber’d here While these visions did appear. And this weak and idle theme, No more yielding but a dream, Gentles, do not reprehend: if you pardon, we will mend: And, as I am an honest Puck, If we have unearned luck Now to ‘scape the serpent’s tongue, We will make amends ere long; Else the Puck a liar call; So, good night unto you all. Give me your hands, if we be friends, And Robin shall restore amends.