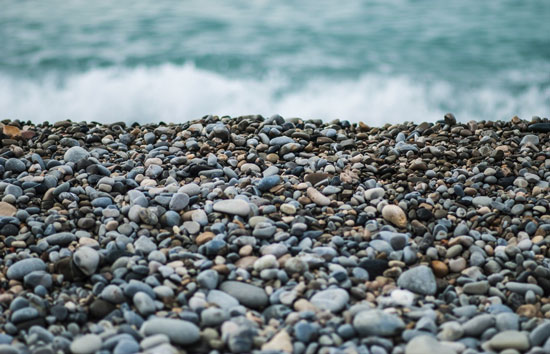 You know me, I’m always in the middle of something.  I just finished a show, and I’m currently working on two more.  One finishes tomorrow evening.

Last evening turned out to be free after dinner with a friend was cancelled.  He’s in town on business but apparently brought the plague with him.

Instead, I spent the better part of three hours composing and editing a series of emails regarding the larger of the projects taking place later this Spring.  More to come on that when details are worked out.

I had planned to use the unexpected free time to write.  Well, actually I did write.  Lots of words.

They just weren’t “novel” words.  So to speak.

But I read them a couple of times.  Then I re-read them.

‘Scuse the language, but the truth is “damn, I’m good.”

So, paraphrasing Mr. Rogers, I got to the end of my emails and was at the beginning of another writing project.

Or, in the middle.  Or something.

Part of my email discussions also involved my seeming inability to say “no” to a project.

“You rarely have time for everything you want in this life, so you need to make choices. And hopefully your choices can come from a deep sense of who you are. ”

I’m nearly (gulp) 57 and for the first time in my life I really do have a deep sense of who I am.

I’m someone who loves being actively involved in the arts (acting, writing, music, and more), but who has yet to find a way to turn that love and passion into a sustainable full-time income.

Publisher’s Clearing House is not cooperating.

I watched Nebraska last night while I was composing those emails.

I already know I don’t have the winning number.

Still, I would not scoff if my son bought me a new truck.  I don’t need a compressor.

Oh right.  It’s the beginning of the weekend.

Before you know it, the weekend will end and we’ll be looking for the beginning of the next one.

And the next project.