By the time you read this the Academy Award Nominees will likely already have been announced.  I’m not going to make any predictions but I suspect that, unlike previous years, I may actually have seen some, if not several, of the nominees this year. [Turns out I was wrong. Again.  The list of nominees is here.]

It doesn’t hurt when you have a son going into the film business who keeps saying “You HAVE to see this movie?”

These aren’ t necessarily the films that I would consider the best of the list.  They’re just the ones I happen to personally like the best.  So here, in no particular order, my Top 10 Favorite Best Picture Winners: 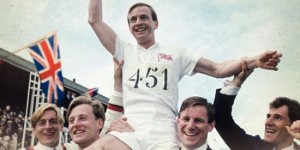 Eric Liddell and Harold Abrams compete for Britain in the 1924 Olympics.  The movie story is that Liddell, who later served in China as a missionary and died in a Japanese internment camp, refused to run on Sunday.  While true unlike the film, Liddell knew of the Sunday race before leaving Britain and the decision not to run was already made.

My favorite quote from the film:

Chariots of Fire was nominated for seven Academy Awards, winning four, including Best Picture in 1982. Other films nominated that year were Atlantic City, On Golden Pond, Raiders of the Lost Ark, and Reds.

The Greatest Show on Earth 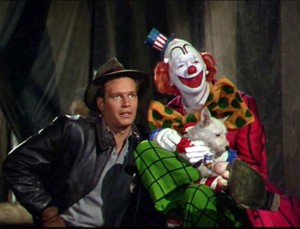 An all-star cast leads the circus drama that includes trapeze artists, elephants and a clown with a secret.  The movie starred Charlton Heston, Betty Hutton, Dorothy Lamour, and Jimmy Stewart.  The real Ringling Bros. and Barnum & Bailey’s Circus’ 1951 troupe appeared in the film.  The film was a suprise win against the competition of High Noon, Ivanhoe, Moulin Rouge, and The Quiet Man.  On the first televised Academy Award ceremony hosted by Bob Hope, The Greatest Show on Earth won for Best Picture and Best Story.  Many in the industry consider this the worst film to have ever won the Academy Award for Best Picture.

The Sound of Music 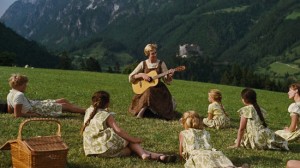 Based on the true story of the Von Trapp family, The Sound of Music transferred beautifully from Broadway to the screen with Julie Andrews giving a near flawless portrayal of the young woman who will never be a nun.  Filmed on location in Austria the scenery provides an amazing backdrop to a heartwarming story of love and faith under the cloud of the Nazi threat.

After all, the wool from the black sheep is just as warm.

Gone With the Wind 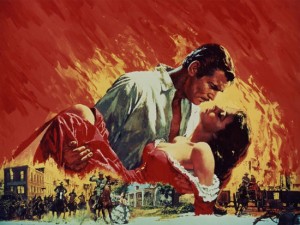 Gone With the Wind is the epic story of the Civil War.  Never mind that it’s a romanticized version of a South that really didn’t exist.  For 1939 it was a ground breaking movie.  It was nominated for some 14 Academy Awards winning for Best Picture.  Also winning were Vivien Leigh for Best Actress and Hattie McDaniel for Best Supporting Actress.  McDaniel was the first African American Actress to win an Academy Award.  Another African American Actress would not win again until Whoopi Goldberg won for Ghost in 1990.

Why, all we have is cotton and slaves and arrogance.

Lord of the Rings: Return of the King 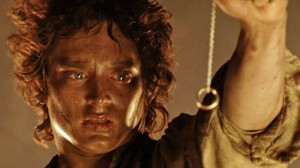 I’ve been a Tolkien geek since high school and I loved the three Lord of the Rings movies.  I’m not so much a fan of the Hobbit movies, but they’ll do, and I’ll likely watch them again.  Return of the King swept the Oscars in 2004 winning all eleven Awards for which it was nominated, including Best Picture and Best Director.  Annually, I need to take a day to watch all three.  If you hear me reference needing to watch The Movies and you don’t know the reference, then you just don’t know me very well. 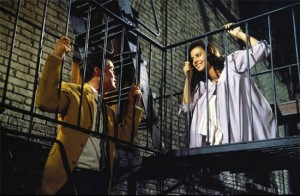 Who cares if Natalie Wood didn’t do her own singing?  It’s the retelling of the classic story of Romeo and Juliet in an urban setting set to amazing music of Leonard Bernstein and lyrics of Stephen Sondheim.  West Side Story won 10 Academy Awards including Best Picture.

Why do you kids live like there’s a war on?

The Best Years of Our Lives 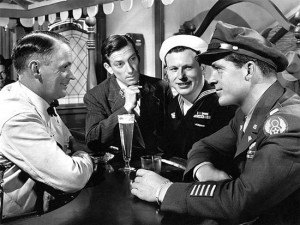 The Best Years of Our Lives tells the story of three WWII vets who return home to discover their lives and their families have been changed forever. The film won seven Academy Awards including Best Picture, Best Actor, and Best Director. Harold Russell won for Best Actor in a Supporting Role and also received an Honorary Award for bringing hope and courage to his fellow veterans through his appearance in The Best Years of Our Lives.  Other films nominated for Best Picture that year included Henry V, It’s a Wonderful Life, The Razor’s Edge, and The Yearling. 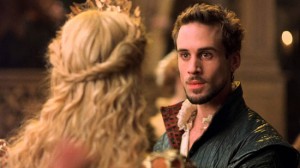 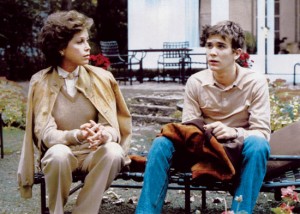 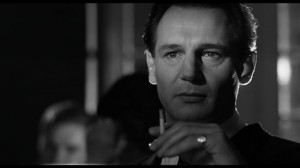 Honestly, it was years before we could actually watch Schindler’s List.  We didn’t see it in the theater and waited until we were studying that part of history with our home schooled son.  It’s a story of bravery and courage in a time when those were severely lacking.  For me the most gripping moment comes at the end when Oskar Schindler says, “I could have got more out. I could have got more. I don’t know. If I’d just… I could have got more.”

The 87th Academy Awards will be broadcast live on ABC on Sunday, February 22nd.