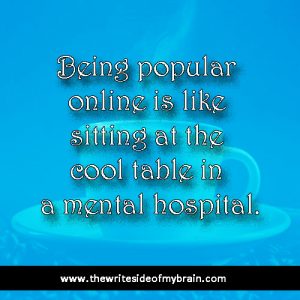 “Never give up. Never surrender!” Tim Allen in Galaxy Quest American actor, comedian, and producer, Tim Allen, was born on this day in 1953. I need to watch Galaxy Quest again. Just because I can always use some laughs. The first time we saw Galaxy Quest was in late January of 2000. Due to a …

END_OF_DOCUMENT_TOKEN_TO_BE_REPLACED

Tumblr Opens New Office in Richmond, Virginia via Mashable Everyone’s favorite (re)blogging platform, Tumblr, is getting ready for a little Southern expansion. The company, which has its headquarters in New York City, is setting up a secondary shop in Richmond, Virginia. Read more.