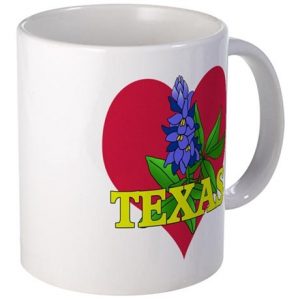 “I passionately believe in heroes, but I think the world has changed its criteria in determining who it describes as a hero.” English actor, director, and producer, Richard Attenborough, was born on this day in 1923 (died 2014). I think what Attenborough was saying was maybe we shouldn’t look to Hollywood for heroes. We’ve …