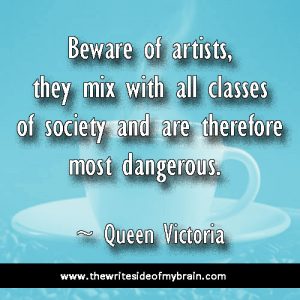 Every two years the American politics industry fills the airwaves with the most virulent, scurrilous, wall-to-wall character assassination of nearly every political practitioner in the country – and then declares itself puzzled that America has lost trust in its politicians. American physician, journalist, and author, Charles Krauthammer, was born on this day in 1950. Of …

END_OF_DOCUMENT_TOKEN_TO_BE_REPLACED

Krauthammer: Return of the real Obama

He has not yet begun to tax. Charles Krauthammer writes: To paraphrase Churchill on the British Empire, Barack Obama did not become president of the United States to preside over the liquidation of the welfare state. On the contrary, he is dedicated to its expansion. He’s already created the largest new entitlement in half a …