Where the Wild Things Are
American author and illustrator, Maurice Sendak was born on this day in 1928 (d. 2012) 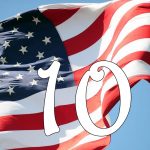 I won’t be going off to where the wild things are this weekend. Well, unless you count the amusement park.

I don’t get weekends these days. The reasons, and the choices, are my own.

While I do know who to blame for the current situation, I’m not really complaining…well, not too much…I’m 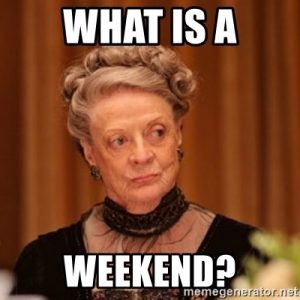 more fortunate than most. While there’s less disposable income, the needs are being met.

Instead of spending my Saturdays reclaiming the yard, I’m spreading that out to about thirty minutes a day, and working 9-10 hour shifts at the amusement park.

Fortunately, the park is a place that I love.

But a seven-day work schedule means that I have to sort out the other priorities. When I’m writing, or surfing the Interwebz, or doing the day job, I’m also making notes about ideas and projects and things I need, or want, to do.

Once or twice a week, I’ll sort through that list and determine what is priority and what can wait. 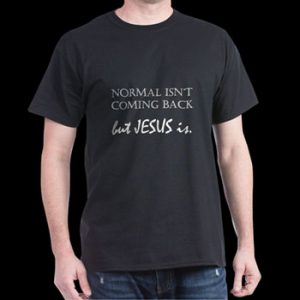 There’s nothing special about this. I’m not unique.

Okay, so maybe I’m a little different in the fact that I’m almost sixty-four and I still want to have it all.

Or is it that I’m almost sixty-four and I realize that there’s far more time behind me than in front of me?

That’s way more serious than I want to be on a Friday morning.

I’ll make a note to think about it later.

NOTE: Yes, I know that I recently said these links were going to be less political, but daggone it, these are strange and perilous times. Some of y’all need to pay more attention. Read and think for yourself, but read. 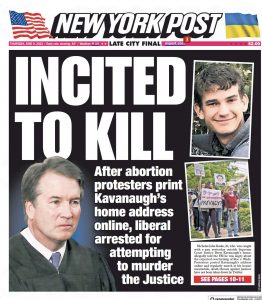 ‘I owe her my life’: Hero dog who saved owner from mountain lion attack has died
Blaze Media
Erin Wilson was hiking in Trinity County last month with her 2 1/2-year-old Belgian Malinois named Eva. The pair encountered a mountain lion during their hike. Read More.

What Matthew McConaughey Gets Wrong on Guns | Opinion
Dana Loesch in Newsweek
The solutions typically proposed only address the aftermath of the underlying problem that is left unchecked. Read More.

Jimmy Kimmel and media excuses can’t save Biden from himself
The Washington Times
For the first 17 months of the Biden administration, the corporate media were there to pick up the pieces of each Biden catastrophe — the botched Afghanistan withdrawal, the ongoing crisis at the southern border, failure to corral COVID-19 as promised, daily record highs for gas prices, rampant inflation, embarrassing misstatements on the world stage, a baby formula shortage — and either recast them as successes or pin the blame on others. Read More.

Poll: Nearly Half Of ‘Younger Democratic Men’ Think Assassinating A Politician Is Okay
Daily Caller
Forty-four percent of the “younger Democratic men” surveyed in the Southern Poverty Law Center (SPLC) poll approved of “assassinating a politician who is harming the country or our democracy.” That was the highest rate of any gender, party and age combination. Read More.

And, one more. An old, but important, reminder considering the current clown show.