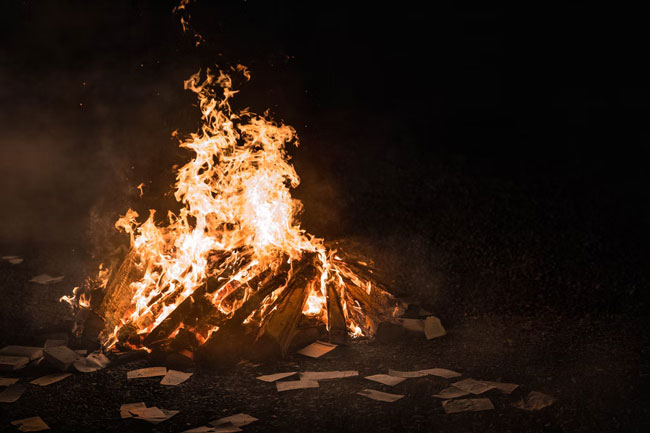 So also the tongue is a small member, yet it boasts of great things. How great a forest is set ablaze by such a small fire! 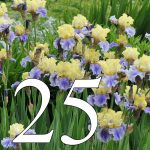 It falls under the heading of “How many times do I have to explain this?”

The context doesn’t matter, but it looked like this:

What I said: “I’m sorry for the confusion.”

What I wanted to say: “If you had a reading comprehension above a third grade level.”

And, as of this morning, it still ain’t over.

I’m a writer. I work with words.

I’ll be the first to admit that sometimes I toss out obscure references. But when I’m explaining something, I try to offer a complete explanation.

Let’s just say that, at one point, I considered looking up how many calories you can burn with an eye roll…or several.

Granted, email and social media are not the best means of communication. It’s better to pick up the phone, 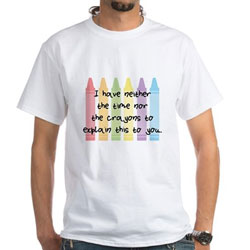 or in the day before our forty-seven year banishment from public spaces, walk down the hall and have a conversation.

But, honestly, I re-read the whole thread. I’m not seeing a contradiction.

And I’m afraid any further attempt at clarifying what I said will only make matters worse.

That describes so much of what happens on social media.

Trust me, in the early days of the web I spent a lot of time as a keyboard warrior.

Apparently just like trying to explain my point to this person. 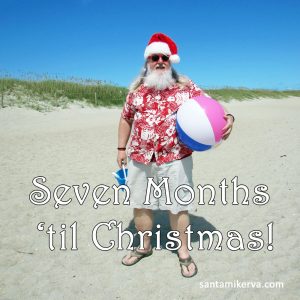 Interestingly, I was watching a webinar last night when the person told us she used Twitter for the news stream. She said, and I paraphrase…

“People say that Twitter is a cesspool. It’s not if you don’t talk to anyone.”

She has a point.

Maybe even one a third grader could comprehend.

I think I’ll just try to spend more time talking to one who understands.

Uvalde, Texas
Sean of the South
Over the next few days, writers, journalists and newscasters will be playing one-string fiddles, bringing updates about the school shooting in Uvalde, Texas. But it will all just be white noise. Their talk will merely be commentary. Because there are no words. Not for this. Read More.