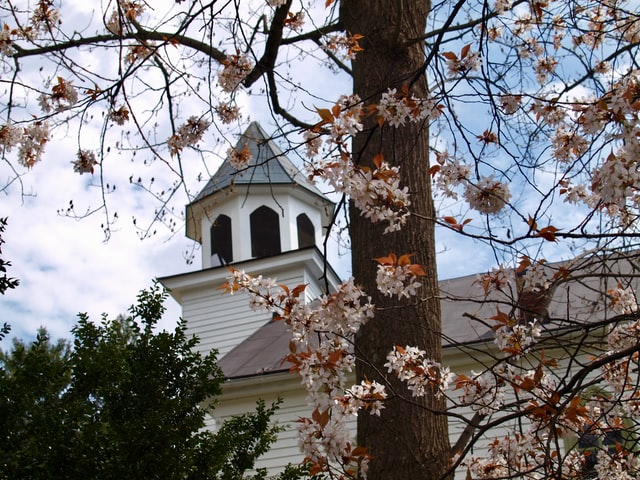 Photo by Diane Helentjaris on Unsplash

I felt my heart strangely warmed. I felt I did trust in Christ, Christ alone, for salvation; and an assurance was given me that He had taken away my sins, even mine, and saved me from the law of sin and death.

From the Journal of John Wesley on his experience at Aldersgate.
May 24, 1738 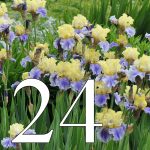 Today is Aldersgate Day, a day observed by Methodists around the world celebrating John Wesley’s spiritual assurance of his faith and new birth, and leading to the beginning of the Methodist Church in Britain and Colonial America.

That led to the appointment of Bishop Francis Asbury of whom I wrote last week, and the founding of Asbury College, now University, where I got my education, solidified my faith, and met my bride of now almost 36 years.

But Methodism, and more specifically, Wesleyanism, is strong in my background.

And, except for a three-year journey, not unlike a three-hour tour, where my wife and I were members of a Reformed Presbyterian Church, our worship tradition has always been in the Wesleyan tradition, even when not acknowledged as such, the lines trace back.

I’m still not going to preach.

But if you’ve followed lately, you know that I’ve spent a lot of time thinking, pondering if you will, about how I got where I am. Thinking about those who went before. Thinking about all of the “random” events that had to get me to the point of sitting here on a rainy morning typing out this post.

It’s all part of a grand design.

It certainly didn’t poof into existence.

Oh wait, maybe that was a little preachy.

I’m beginning to think that I’ll never figure it all out, not on this side of Jordan river anyway.

(Director’s note: the piano player begins softly playing “Just As I Am” while the speaker wraps up his presentation.)

Maybe it’s just that, the older I get, the more I realize the importance of the path, and the path makers, so to speak, that got me here.

Maybe that’s why the gospel music speaks to me.

Maybe that’s why the other day I told Alexa to play The Grand Ol’ Opry.

Maybe that’s why I wouldn’t cringe at watching Lawrence Welk.

This morning, I’m thankful for my heritage that, in some fashion or another, goes all the way back to Aldersgate, England.

It gives a warm feeling.

Charles Wesley, the brother of John was also a leader in the Methodist movement. He wrote over 6,500 hymns, including And Can it Be? my class hymn at Asbury University. Please stand as we sing.

Sunday Firesides: Why Isn’t Common Sense More Common?
The Art of Manliness
If it seems we’re suffering a deficit in common sense, it’s for this reason: there are multiple meanings of sense, the cultivation of common sense requires most of them, and they’ve all gone missing. Read More.