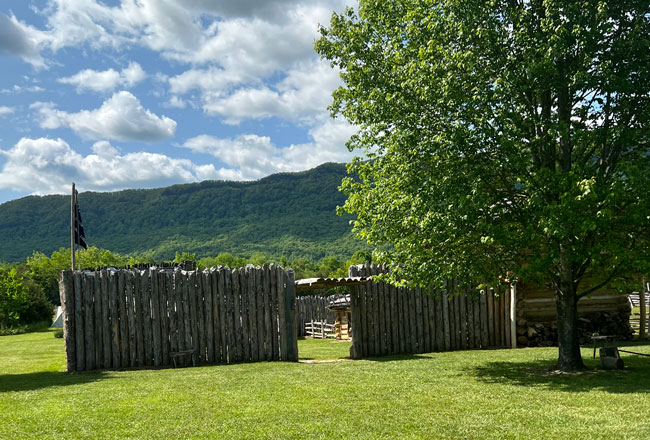 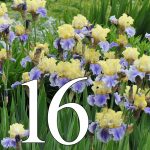 Last week involved a long trip for the day job which provided an opportunity to stop in my hometown for a visit with my Mother who continues to recover from a fall at the end of December.

It was a good trip.

It was a long trip.

While not driving, I had a lot of time to read.

I managed to start and finish both my cousin’s memoir as well as Sean Dietrich’s Will the Circle Be Unbroken.

Part of the visit involved an evening at the Daniel Boone Wilderness Trail Interpretive Center.

In the display there are several quotes by Bishop Francis Asbury.

“We ate no regular meal: our bread grew short, and I was much spent.

The center talks of those who traveled the Wilderness Road and of the expansion into the west through the Cumberland Gap.

Many moved up through Kentucky.

Bishop Frances Asbury was a circuit rider who traveled through the American wilderness.

Asbury was selected by John Wesley as a traveling lay preacher to help spread Methodism in the American colonies. Asbury’s work was part of the Second Great Awakening. 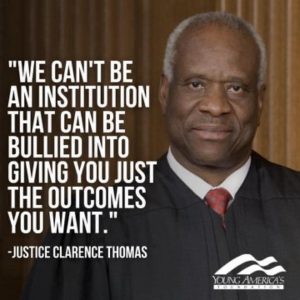 I went to Asbury University. In Kentucky.

My great grandfather was a Methodist circuit rider in far Southwest Virginia.

And so I spent much of the windshield time thinking about what this mean and about what I needed to do with it.

Naturally, I came up with another project.

A project that will require more research and one that I have currently put on the back burner.

It’s late on Sunday evening as I write this. Much later than I had hoped.

That, as they say, is another story.

One day, I’ll write it for you.

‘These Are Not Bright People’: Bill Maher Rips Nina Jankowicz, ‘Disinfo Governance Board’ 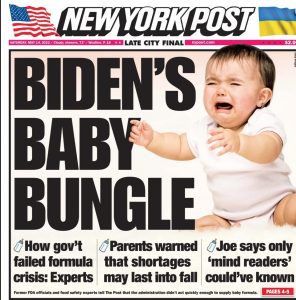 Daily Caller
Maher stated that the Department of Homeland Security board had a “creepy name” and argued that the new initiative itself is “even creepier,” Fox News reported. “Yes, they’re right to compare this to Orwell in the ‘Ministry of Truth.’ That’s exactly what it sounds like,” he continued, according to the outlet. Read More.