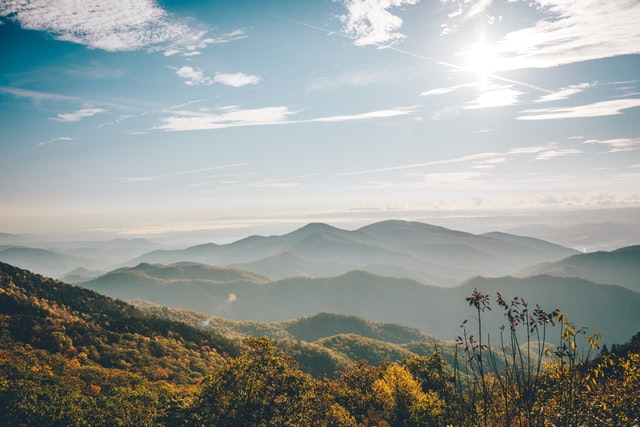 Photo by Wes Hicks on Unsplash 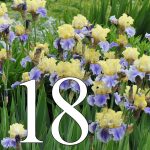 A friend wrote yet another brilliant post on Facebook in the wee hours this morning. He’s a brilliant theologian, scholar, writer, and friend. Many mornings I have to go look up the words he’s using. He’s also brilliant with puns and sometimes we’ll exchange them back and forth until I have to wave the white flag of surrender.

Last night, or this morning’s post was about letting go of the junk or things that clutter our minds. He wrote:

We can all think of mindjunk that should’ve been taken out to the curb long ago. What’s to keep us from starting with something very small this week?

As the coffee began to kick in, I thought about what was cluttering my mind. What could I let go of that is unnecessary, or that is standing in the way of my goals?

Turns out it was the news.

I mean, this country is in a mess. Inflation is out of control. We’re on the bring of World War III. Our current

leaders are incompetent, or corrupt. Or both.

Even though I “officially” left active politics a long time ago, I’ve hung around the edges, like a fan boy at a theater stage door.

I’ve followed the Twitter feeds. And while I haven’t written about them, I’ve posted at the end of this blog stories that support my point of view.

But, I haven’t changed anything.

My obsession with politics is somewhat of an addiction.

It’s like saying “I’ll just have one drink on my way to an AA meeting.”

Or, for me, it’s like saying, “I’ll just have one Thin Mint.” And then the rest of the cookies in the sleeve just look so lonely.

All this to say that it’s been taking up my time and I’m not really changing anything.

I’m just not going to fret over it. Not going to worry about sharing it here.

And I’m going to clean up my Twitter feed…if I don’t give it up altogether.

I tell myself I’m on all the social networks to promote my writing and my art. And that’s true. But there’s a lot of clutter out there.

I may still occasionally post things I think you should read.

I may still occasionally step over and post something at Bearing Drift.

But I’m letting some things go.

I think in the end, I’ll be happier and more productive.

What’s cluttering your mind these days? What can you let go?

Let us know in the comments.

American singer, guitarist and producer, George Strait, was born on this day in 1952.

ON THIS DAY IN HISTORY

May 18, 1917
World War I: The Selective Service Act of 1917 is passed, giving the President of the United States the power of conscription. Before the end of the month, my grandfather received his call to serve.