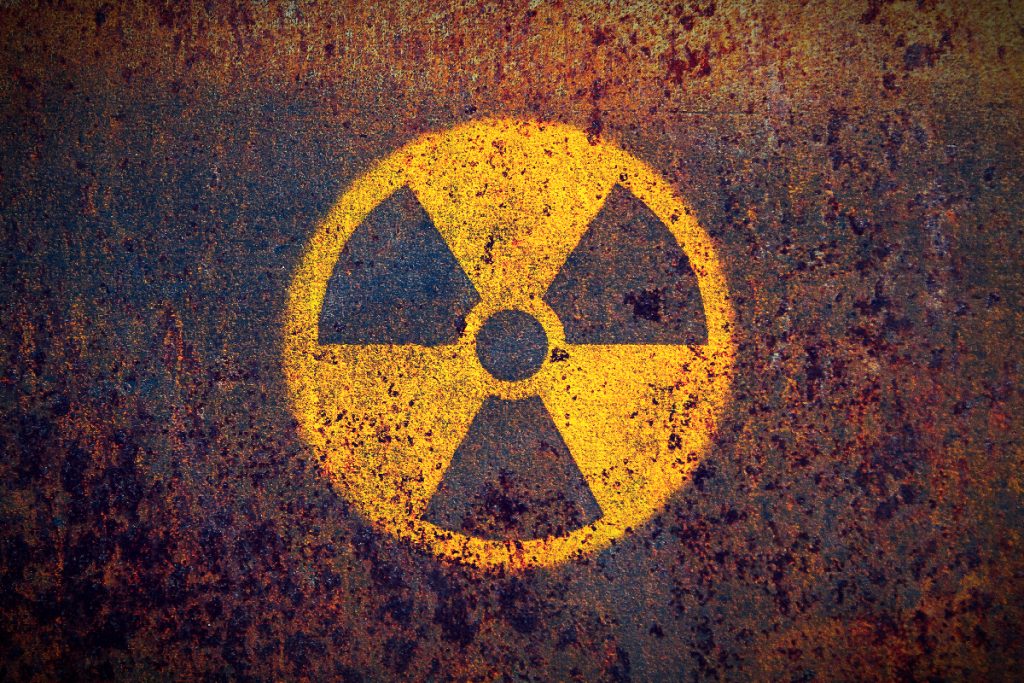 In daylights, in sunsets
In midnights, in cups of coffee
In inches, in miles
In laughter, in strife

Seasons of Love, from the musical Rent

This morning, my Facebook memories reminded me that on this date in 2021, I was in the hospital being implanted with radiation seeds to begin to treat my prostate cancer.

Facebook didn’t pull the that picture, but their “factcheckers” in their infinite “wisdom” pulled my earlier check-in when I said “Let’s kick this pig.”

That would be followed by five weeks of external radiation.

NARRATOR: You can view the playlist for the five weeks here.

What a year it has been.

For the duration, I gave up working at the park. I gave up theater. I returned to the park to play Santa during

Winterfest, but COVID cut that short. That’s another story. Another post.

I am back to the park. I am carefully considering theater opportunities. If you’re casting, I have a bucket list.

I have twice been back to my urologist who has told me that bloodwork shows “no detectable trace.” I don’t think the medical community is willing to say “cancer free.”

It’s been a challenging year, and I don’t think the whole episode is completely behind me, so to speak.

I still have challenges related to the treatment and the whole process. I’m moving a little slower. I still tire quite easily.

I’m getting stronger every day. Not as quickly as I might have liked, but I have to remind myself that I spent most of 2021 fighting the battle of a lifetime.

I know that I am very, very fortunate. I have survived cancer twice in my lifetime.

As I wrote last week with the loss of a friend, I don’t know why I’ve been the one to survive.

So, I’ve thought, and prayed, about that a lot over recent months. I’ve written a bit about my introspective journey out to far Southwest Virginia.

I hate the term, but I’m still “processing” that. It means something.

And to paraphrase, with that knowledge comes great responsibility.

I’m a writer with stories to tell. Some of them are my own.

Thank you to those who have walked this journey with me, friends, family, medical professionals.

Let’s find some time to measure a few cups of coffee together.