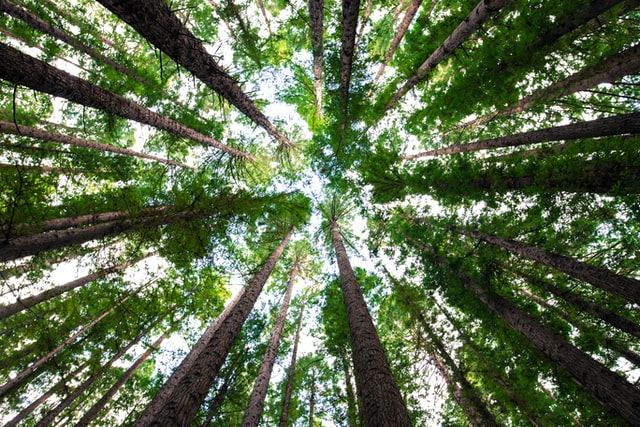 Photo by Arnaud Mesureur on Unsplash

“The Destiny of Man is to unite, not to divide. If you keep on dividing you end up as a collection of monkeys throwing nuts at each other out of separate trees.”

The Once and Future King

In case you don’t get the reference, it’s a line from the song sung by the princes in Into the Woods as they um…agonize over winning their respective princesses. It’s a favorite stage show and not a bad movie either.

Speaking of agonizing stage shows…no, I won’t go there.

What prompted today’s title was the morning’s pain at the pump. I’ve mentioned before, this week even, that

I’m doing a lot of driving these days. It’s just where our circumstances have us for a season.

I filled my truck up this morning for $85.00. I do that roughly twice a week.

So, my agony might not be more painful that yours, but I don’t feel too skippy about it.

It’s Friday and I’m writing this a couple of hours after I normally post.

Again, for reasons I don’t need to explain, I didn’t have Thursday evening at home. And when I got home after eleven, I still needed to take care of today’s drawing for The 100 Day Project.

Also, I had no idea what to write about. 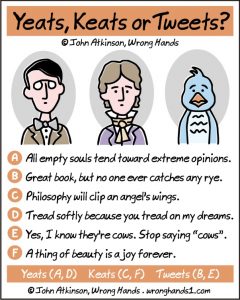 Oh, there are many things I could write about, but I choose not to.

In the early days of the interwebz, I would have been snarking about all of the current issues. I actually identified my political affiliation as snarxist.

I was an equal opportunity mocker.

And, to be totally honest, I was pretty good at it.

But along the way I realized that I wasn’t making a difference. I wasn’t changing any minds.

So, while I’d love to express my opinion and tell you while I’m right, I realize that my rantings on this blog, or any other social media platform, aren’t going to change minds.

The best I can do is provide my little “Things You Should Read” list at the bottom and hope that you do.

Otherwise, I have decided to use my powers for good.

No, I’m not delusional.

But maybe, just maybe if I speak softly, and calmly, with an underlying dose of love and respect, maybe I can convince a handful of people, or even just one, to do the same.

We’ll never be completely united. Just open up Google and click on news.

I’d like to think we could debate the issues and remain friends. Sometimes we can. But I lost friends because of how I voted in last year’s Virginia election.

Their decision. Not mine.

I won’t back away from what I believe. But I also won’t start, or join, an argument if I can at all avoid it.

That’s the little bit that I can do. Try to use this blog and my other work to help us get a long, to speak a little reason, to make this world a better place.

That doesn’t sound so agonizing after all.

Growing up in church, I didn’t always understand when some of the older folks would say they were “homesick for heaven.”  I’m not quite sure I’m there yet, but I get it…even so, Lord Jesus…

BREAKING NEWS: Elon Musk ‘will serve as CEO of Twitter for a few months’ when his $44B deal goes through as the billionaire reveals the 18 investors pumping $7B into his buyout including Tesla board member Larry Ellison
Daily Mail
The tech tycoon will hold the role for a few months following the buyout, CNBC confirmed Thursday morning. Read More. 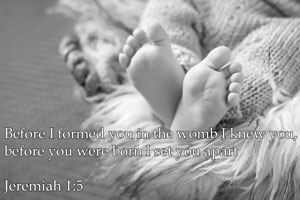 What’s Not Going to Happen After Roe Falls
Ramesh Ponnuru in Bloomberg
Roe may be on its way out. But social conservatives are still under political and institutional constraints that would keep them from undoing social liberalism across the board even if they wanted to. The sexual revolution is not going to be repealed.  Read More.