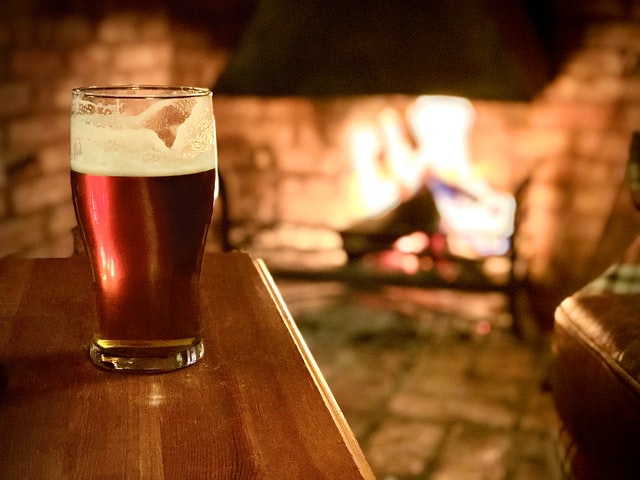 Photo by Dan Barrett on Unsplash 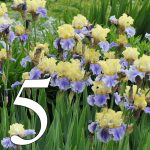 The fourth was with me yesterday as I had a follow up appointment with my doctor, in his words “no detectable disease.”

The wife of a late friend posted on my Facebook thread “Beers all around,” something Matt would post regularly as he returned from his scans. Sadly, we lost him a couple of years ago.

Speaking of beers all around, today is Cinco de Mayo. Which is not Mexican Independence Day. Look it up, it will do you good.

However it is Yom HaAtzmaut, which is the national day of Israel commemorating the Israeli Declaration of Independence in 1948.

And Mexico as well, for that matter.

Seems like we have fifteen days of slowing down the travel and not going anywhere.

Not to worry, I have been to the beach.

And later this year, my best friend and I are taking an old man road trip. 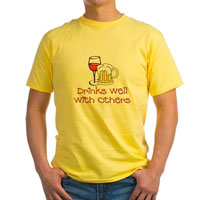 If you’d like to help with those details, hit the tip jar, visit one of my shops, or click the ads on the page.

Speaking of details, I have entered a season of “how the heck did I get so busy?”

If you’ve followed, I’ve been trying to narrow to the focus, to limit the projects.

Somehow, now that I’m back to work at the park on weekends, the weeknights have exploded with activities.

It will all settle out. Both the wife and the sons are coming up on the end of their school years.

And in some cases, I’m just saying “no thank you, I’m not going to do that.”

I will admit that it caught me off guard.

I’m traveling for the day job next week. It makes things a little tricky for the blog and the 100 Day Project, but I have a plan.

We’ll see if I can stick with it.

That’s what we have to do.

We have to plan.

When the plans change, we have to be flexible.

Speaking of keeping up with things, have you checked your news feed this week?

And we’re six months away from the election.

American actress and singer Alice Faye, known for introducing the song “You’ll Never Know” was born on this day in 1915. (d. 1998)

The Authority of the Court and the Peril of Politics
Shaun Kenney at The Republican Standard
Thus Breyer questions whether or not the US Supreme Court alone actually played a major role in ending segregation. For insight, Breyer turns to Vernon Jones, who argues that without the Brown decision certainly nothing could be done before hand, but at the very least the SCOTUS provided the catalyst so that the civil rights era could move forward against the legal architecture of racism. Read More.

True Comradeship
The Art of Manliness
True comrades have each other’s backs. If one man in the group falters, the others help him up and stand in the gap. In turn, when that man again finds his footing, he turns around and reciprocates: he sees what he can contribute to the team; he doesn’t just express his gratitude in word, but in deed. Read More.