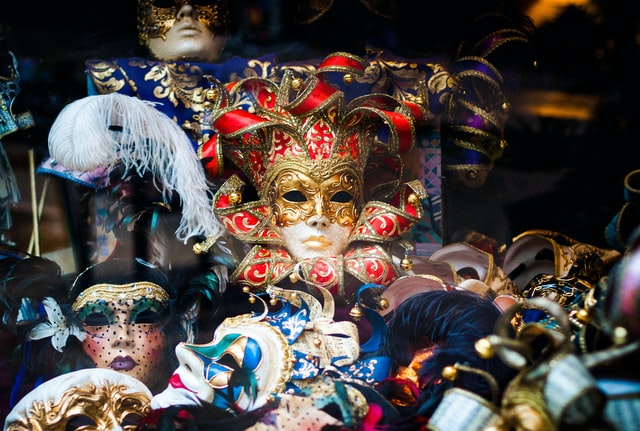 Photo by Llanydd Lloyd on Unsplash 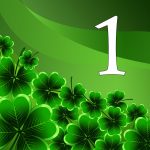 Today is Mardi Gras, or Fat Tuesday, if you will. Some refer to it as Shrove Tuesday.

It’s the day before Ash Wednesday and came about from the tradition of eating up all the rich or fatty foods in the house before beginning the traditional sacrifices for the Lenten season. Lent begins tomorrow with Ash Wednesday. 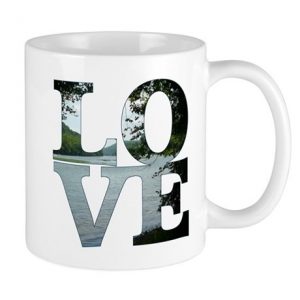 Epiphany through the Tuesday before Lent. Traditions vary elsewhere in places ?like Mobile, Alabama where celebrations begin well before Thanksgiving.

I didn’t grow up in a tradition that celebrated Mardi Gras. And in fact I was a young adult before I was part of a religious tradition that placed much emphasis on Lent.

Still, I love a parade and have it on my bucket list (lower case BL) to make it to New Orleans during the festival one day. I’ve loved the addition of Carnivale at Kings Dominion. Carnivale has a Mardi Gras feel, even if it’s in the middle of the summer.

While I’ve not been to New Orleans for Mardi Gras, Facebook reminded me that this time twelve years ago, I was there on a post-Katrina construction trip. We worked with a church to build a fence for a daycare they were beginning.

Yes, it was a full five years after Katrina and there was still much damage. This was my second trip. On the first trip we restored three houses.

The church where we worked was on the major path for some of the Mardi Gras parade events. I managed to pick up several sets of beads still on the ground.

I’ve often thought about doing another project. Although, currently, in the shadow of Last Summer’s Great Unpleasantness (TM), I’m not quite up to the trip.

I’m coming back, slowly. Recovering, if you will, one of my three words for 2022. It’s taking longer than I’d like, longer than I anticipated. But I make progress every day.

In the meantime, ?I’m remembering the good times..