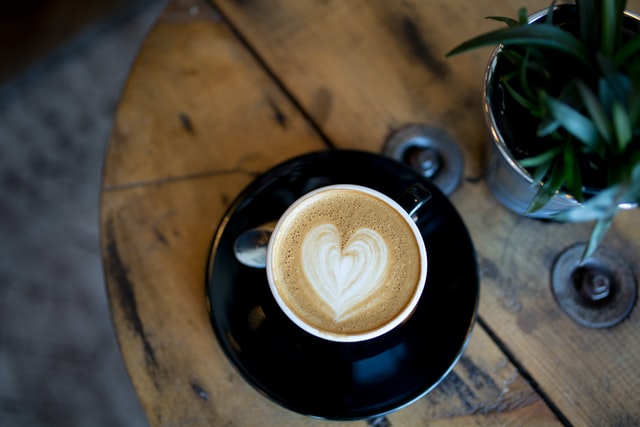 Photo by Laura Johnston on Unsplash

Greater love hath no man than this, that a man lay down his life for his friends. 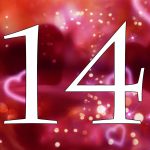 Gentlemen, if you totally forgot, consider telling your significant other than you ordered something from Canada and it’s somewhere in the truck convoy.

I had a rather dramatic weekend. By that I mean that we saw three theater shows. Two on Saturday. One yesterday. I wouldn’t normally do that, but family and work commitments made this the only weekend we could.

It made me realize how much I miss theater, even though that’s one of the things I had to set aside during Last Summer’s Great Unpleasantness™.  Not to worry, I’ll get back to theater at some point in some form or another.

More to come. But not today. 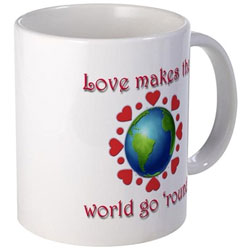 It was also a sad weekend in Richmond as William Fox Elementary School suffered major fire damage on Friday night. A sad time for the school that had been a part of the community for more than 100 years. My wife pointed out that, while the students lost their school, the teachers lost years worth of resources. There are recovery efforts and efforts to support the community. If you’re local, help if you can.

We were also getting snow in Richmond, until we weren’t. That’s not a problem for me. Snow is best viewed in Christmas cards.

And apparently there was a game of some sort last night. As I’m writing this, I’ve not determined if I’ll be up late enough to know the outcome. I do know that I won’t be up late, or early enough, to note the outcome or snark about the “entertainment.” If you’re a fan, you don’t need me to report the score.

It’s Monday, and there’s work to be done. I don’t know about you, but I didn’t get as much done over the weekend as I might have. I’ve already given you the reasons.

But we keep going.

And remember, candy is half-priced tomorrow. 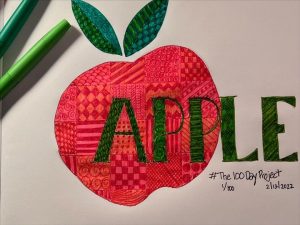 One more thing that’s taking up some time, but I think it will be worth it. I’ve joined #The100DayProject on Instagram. You can follow me there: mrfletcher58. Here’s yesterday’s entry to get your started.

Sunday Firesides: Look and Live
The Art of Manliness
There actually seems to be an inverse correlation between the simplicity of a solution, and people’s willingness to adopt it. Read More.