You know where you were. 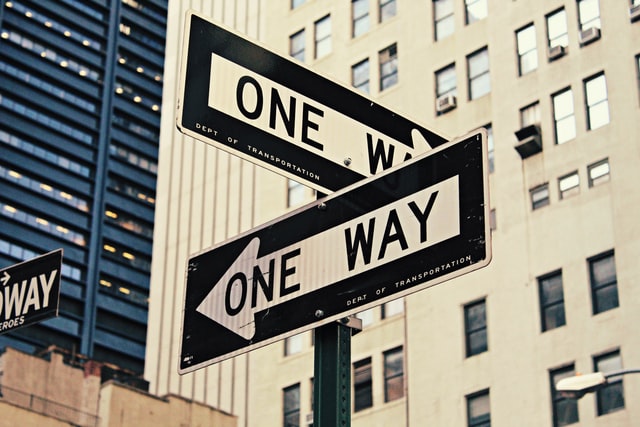 Photo by Brendan Church on Unsplash

“Would you tell me, please, which way I ought to go from here?”

“That depends a good deal on where you want to get to.”

“Then it doesn’t matter which way you go.”

With all due respect to Mr. Carroll, which way you go does matter quite a bit.

But perhaps he was showing us the fault was with Alice who just wanted to go somewhere…else. 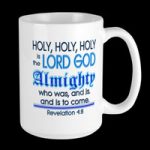 We’re all going places. Some faster than others.

Some have better destinations than others.

Some of us are even going places we don’t want to go, but life is sending us there anyway.

It’s Throwback Thursday so I’ll toss in a couple of high school references.

At some point or other we probably all have had that poster “Life is a Journey, Not a Destination.”

There’s truth in that of course. But there’s also value in knowing where you want to go in that journey.

Also in high school, I was on the committee to select the theme for graduation. With a few others, I lobbied for the Theme From Mahogany.

Alas, Do You Know Where You’re Going To? was considered to be too grammatically incorrect by some of my classmates.

We took a different…direction…so to speak. 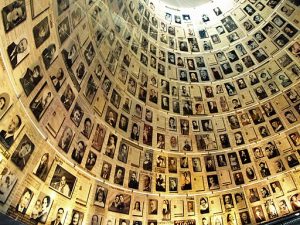 On a more somber note, today is also Holocaust Remembrance Day, recognized on the anniversary of the liberation of Auschwitz-Birkenau. We pause to remember the six million Jewish victims and the millions of other victims of the Nazi regime.

Some forty-five-ish years ago, I had two occasions to visit Yad Vashem in Israel. The experience sticks with me to this day.

We must never forget.