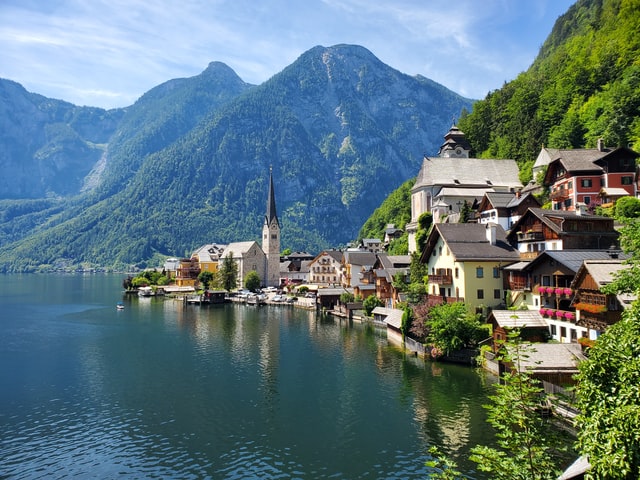 “It will be very interesting one day to follow the pattern of our life as it is spread out like a beautiful tapestry. As long as we live here we see only the reverse side of the weaving, and very often the pattern, with its threads running wildly, doesn’t seem to make sense. Some day, however, we shall understand.

In looking back over the years we can discover how a red thread goes through the pattern of our life: the Will of God.” 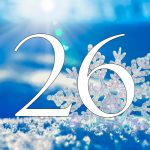 I was about seven when I first saw The Sound of Music. I went with neighbors to see a matinee. I have loved the film since that time.

I’ve seen several stage versions, some better than others and, of course, the live television production. We won’t talk about that one.

You know the story. If you don’t you need to get out more.

The theatrical version is not exactly true to life. I mean, there was no escaping across the Alps in the middle of the night. For one thing, that route would have taken them into Nazi Germany.

Instead, they crossed the railroad tracks behind their villa and boarded a train for a “vacation” in Italy where the family also had citizenship. The Austrian borders were closed the next day.

Like the real Maria, the theatrical Maria says the most important thing is “to find the will of God, and to do it.”

So for each of us there are countless threads that run through our lives. We can’t see the entirety of the picture that is being woven. But the master weaver can.

We are the sum of many parts. Some good. Some bad.

We’re the sum of the people we’ve known and interacted with.

There are days when I look at my life and think that it’s just a tangled mess.

But the tapestry is not finished.

Knowing that is one of my favorite things.