The Twelfth Day of Chrismas

Has it really only been a week? 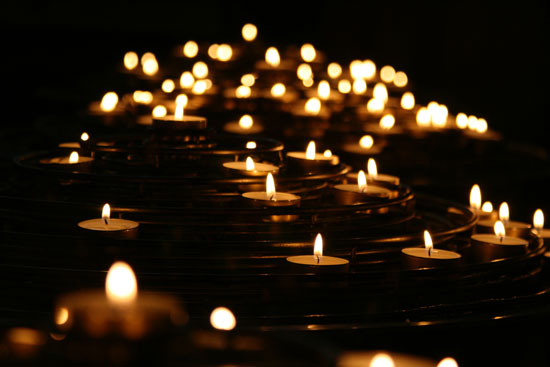 Arise, shine; For your light has come! And the glory of the Lord is risen upon you. 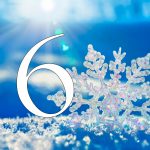 Today is Epiphany, commemorating in many Christian circles the visit of the Magi to the Christ Child. It is sometimes known as Three Kings Day. In Eastern Christianity, this day recognizes the day of the Baptism of Jesus and the beginning of his ministry as the Son of God.

Some traditions observe this day as the Festival of Lights.

While our traditional manger scenes show the Magi in all of their splendor, they did not arrive on the night of Christ’s birth. It is likely that is when they began their journey as they began to follow the light of the star. But it is most likely that by the time they reached the home of Joseph and Mary, the child was already a toddler.

And still, wise men seek him.