ABCs of Thanksgiving – M is for Music

ABCs of Thanksgiving – O is for Oceans

ABCs of Thanksgiving – N is for No 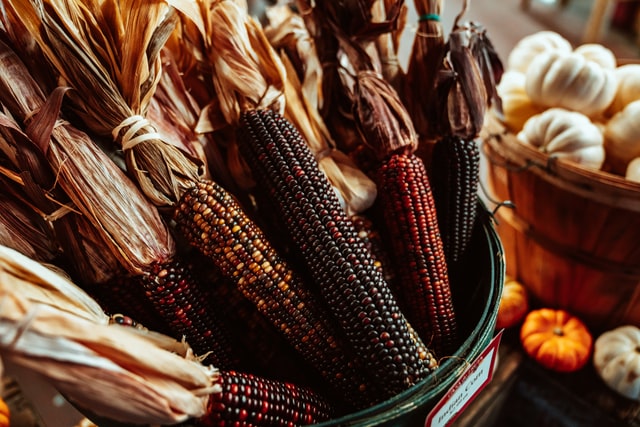 “Just saying yes because you can’t bear the short-term pain of saying no is not going to help you do the work.” 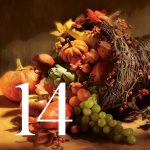 No is a beautiful word.

In fact, it may be one of my favorite words.

In my sixty-some years, I’ve not used it often enough.

I learned to say no as a writer a while back.

No, I won’t write for you for free. Or for exposure.

Or, for that matter, for a penny a word.

Most of my life I’ve done things because “well, if I don’t no one else will.” 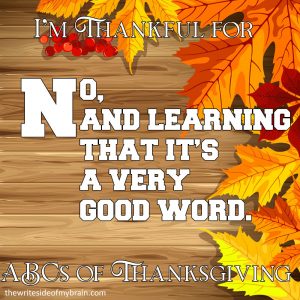 I think it took a second round of cancer for me to say that if I’m the only one who will do it, then perhaps it doesn’t need to be done.

And that’s a good thing.

When I was a much, much younger man, my theme song was from the musical Pippin.

I won’t rest until I know I’ll have it all. 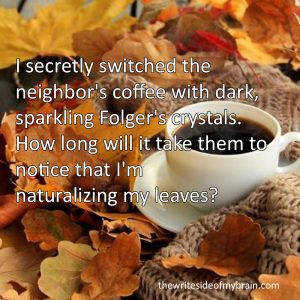 I’ve written before that I’m too old to play Pippin, but if you’re casting the show I could rock the part of Charlemagne.

Then again, these days if you offer me the part, I might say no.

As things are beginning to return from our forty-seven years of house arrest, I’ve said no to a few theater projects. And there are a few coming in the spring that I will also likely say no to.

There’s more to that story, but that’s for another post. Or not.

But I love finally being strong enough to say no.

I’m not quite at the old man get off my lawn stage.

But I have said no, I’m not getting up the leaves this year. I’m allowing them to naturalize.

I’ve mentioned before that I’ve said no to some other projects and responsibilities.

I still have plenty to do.

And I’ll still take on projects that have meaning. Or sometimes I’ll do something because a friend asks.

Photo by Meritt Thomas on Unsplash