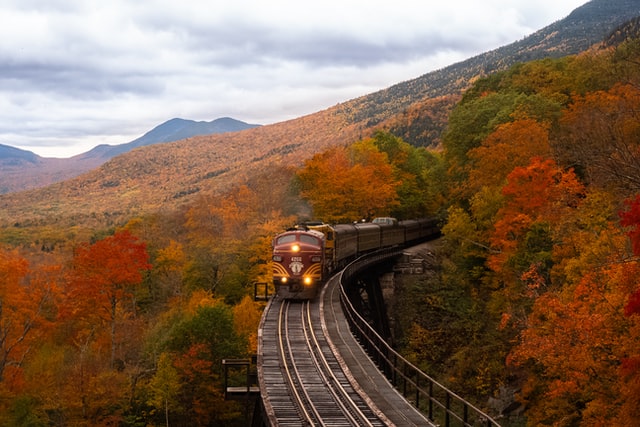 Billy Crystal in Throw Momma from the Train

A confession. I have never seen Throw Momma from the Train. It’s just never appealed to me. Should you tell me it’s a must see, I’ll put it on the list, the very long years of what I “must” see.

That being said, the quote is helpful this morning to remind me that, even though I don’t want to, I need to write.

Well, it’s not that I don’t want to. It’s just that today I don’t have much to talk about.

Ironically that’s the working title of my novel that desperately needs my attention. I needed help with it so I bought a copy of Scrivener for my iPad. I put in in the draft I have so far.

Then in October I had to buy a new PC for the Santa visits and I’ve not been back to writing on the iPad since.

I’ve also never written on a train. Although when we lived in the DC area, I did a lot of reading on my Metro rides to and from work.

I do sometimes think I’d like to try one of those cross country train trips with plans to write along the way.

So, why am I telling you today about not wanting to write?

You may recall that I made a pledge at the beginning of March to write here every weekday. So far, I’ve managed to do that.

In that time I’ve also kept up my practice of writing a least a thousand words every day. I’ve done that for the 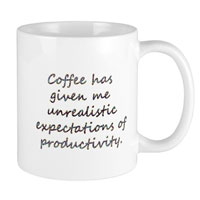 last five and a half years. But that’s more of a journaling project than it is for public display.

On a side note, should I pass unexpectedly, I need one of you to come over here and delete some files.

The simple truth of today is that I went to bed last night not having any idea what I would write about for today’s post. I’m too stubborn to skip a day, so I was a little concerned.

Not even three hours of The Simpsons…give me a break, I was multitasking…brought me inspiration for today.

So I went to bed thinking that perhaps there would be some insomnia inspired brilliance.

There was not. I actually slept well between nature calls. Roughly every hour.

Sorry if that’s too much information. I’m an old many with prostate issues.

But no inspiration came.

After going through the morning routine of caring for the livestock, making coffee, reading in the Scripture, and checking email to see if we need to clean the house for Publisher’s Clearinghouse to come tonight, I sat down to write.

So I wrote “Sometimes I just don’t want to write” and started this post.

Because, I write anyway. That’s what writers do.

That doesn’t mean what we write is always good.

Like Hemingway said “The first draft of anything is shit.”

Don’t @ me about the language Karen. Take it up with Papa.

Because I have writing to do.

Photo by Balazs Busznyak on Unsplash

The Left Turn 2021 Into 1984
Newspeak is one of its favorite tactics in redefining issues like riots and illegal immigration in its favor.
The American Spectator