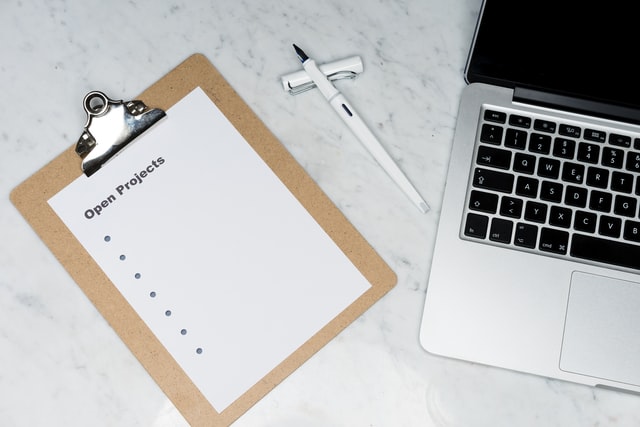 We have a new president, and a new tone in the media.

So, what have we learned?

Most haven’t learned anything and perhaps those of us who have were just simply reminded that campaign promises are not worth the internet they’re tweeted on.

Let me just sum up a little bit: China is making moves on Taiwan, there are protests in Moscow, and we’re moving troops into Syria.

That’s all I’m going to say about that today, but you should be paying attention to the news.

Speaking of paying attention, you’ll recall, or you certainly should, that on January 1, I presented my Three Words for 2021.

Three weeks in, even though they’re posted right over the top of my monitor, I need to remind myself to review these daily.

I’ve been thinking a lot this weekend about what it means to learn.

Sure, we can learn from current events.

I can learn that if I have tea or even decaf coffee after 5:00 that I’ll be up every hour on the hour.

Perhaps that’s too much information but it comes along with what I’m learning in dealing with cancer for the second time in my life.

And that’s why this is my first post here in two weeks.

I’ve written about this topic before, being too busy, trying to do too many things.

If there was anything good to come out of the 47 years of house arrest, it was the understanding that some things just aren’t so important after all.

Don’t get me wrong. I still have more on my to do list than I’ll ever get to.

It’s just that now, if I don’t get to it, I have learned that it’s okay.

Not to dwell on the cancer, but let’s just say that it, and/or the treatment has slowed me down. Not in a major way, but some mornings, or afternoons, there’s just a significant lack of energy and motivation.

In some ways, that realization has been a comfort. Perhaps a gift.

I don’t want to give the impression that I’m desperately ill, because I’m not.

I’m just a little slower than “normal.” Although who amongst us has any idea of what normal really is anymore?

In doing that, I’ll attempt to learn what is really important and learn what I need to keep working on when things are back to that illusive normal.

That’s a lot to learn.

Photo by Markus Winkler on Unsplash