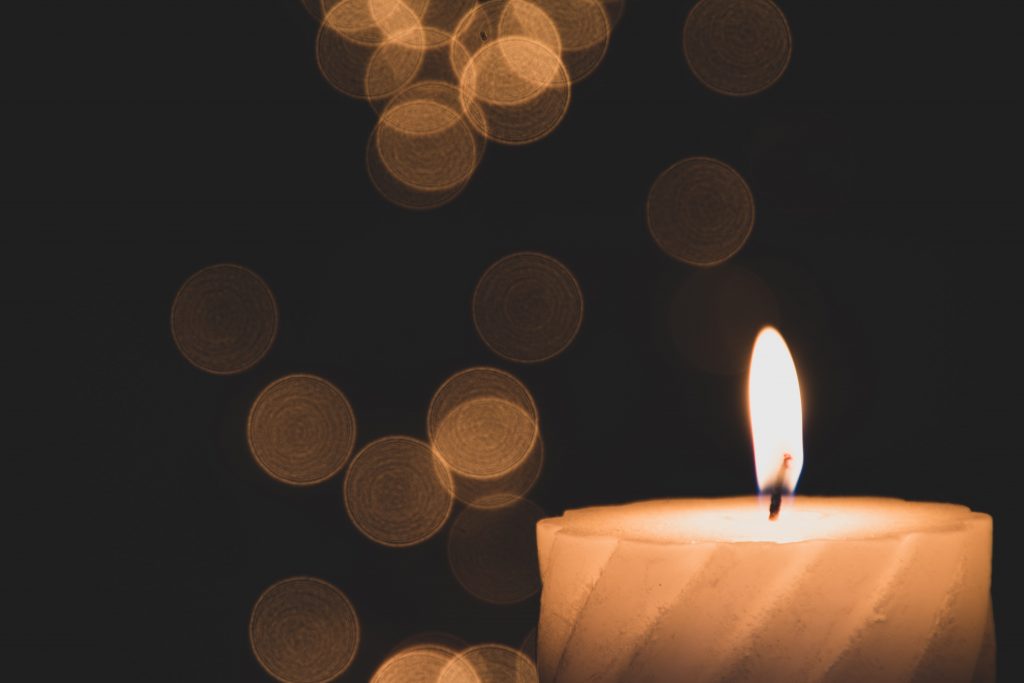 On Monday, I wrote about thankfulness with the rapid approaching of the official kickoff of the holiday season. Also known as Thanksgiving.

Truth is that I’ve been working on the Christmas season since about March when I started trying to figure out if and how I could portray Santa while under house arrest.

Truth also is that I thought that Monday’s post would be the last for the week, but I’ve got something to say.

That is different, however, from the upcoming celebration of Festivus in which we all shout “I’ve got a lot of problems with you people.”

That’s another holiday, another post, and another set of problems.

I’m struggling a little this week with the fact that I wanted to take off the whole week. I’ve got the time stored up. But someone scheduled a mid-day meeting on Tuesday.

For this we were not thankful.

But it’s Wednesday now and at the beginning of a five-day weekend.

For that, among other things, we are certainly most thankful.

It’s the end of the year and now we get to trade our COVID anxiety and our election anxiety for our festive holiday-of-your-choice anxiety.

Sure, the Thanksgiving memes out there remind us that “Stressed spelled backwards is desserts.”

Unless, of course, you’re stressed over weight management.

I suspect that, like I do, you have a lot of stuff going on.

Like I said the other day, I don’t mean to vaguebook, but in addition to trying to figure out the balancing of the day job, with the Santa job, and the theater job, and general busy-ness of the Christmas season, I’ve had some additional stress points added in recent weeks. 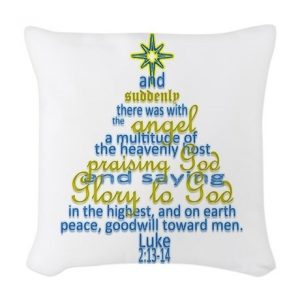 Available from The Write Side Shop

Look, if I tell you everything now you’re not going to want to buy the book(s).

Here’s the thing. Something I’ve always known, but don’t think about often enough.

None of this is permanent.

Not the pandemic, not the election, not the holiday, and or other stress.

If you’re a believer in Jesus Christ, and it is His season after all, you understand that this world is not our home.

In other words, we’re not supposed to be too comfortable here.

Maybe the fact that there’s growing animosity towards Christians will actually be a good thing for the faith.

Toilet paper jokes aside, it’s been a crappy year.

But this, too, will pass.

It may pass like a kidney stone, but it will pass.

There is nothing more eternal that the gift of the Christ child, foretold from the beginning.

Every year we talk about making Christmas more simple, more meaningful. But the trappings and the gifts and the parties and the festivities all seem to just add to the levels of stress.

Much of that has been taken from us this year and we’re finding out that maybe it wasn’t all that important.

If it makes it a little easier to see the manger, then maybe it’s been worth it.

Photo by Mercedes Bosquet on Unsplash