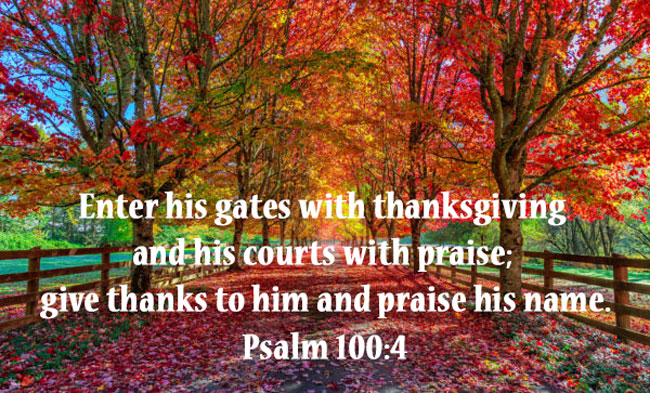 No, I don’t mean posting here…well, I don’t do that either.

But I don’t talk enough about how thankful I’m for things.

Let’s face it, it’s been a pretty whiney year.

Once again, I’m not just talking about my posts. 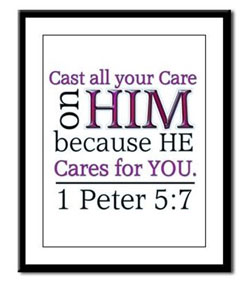 This Thursday is Thanksgiving.

Due to COVID restrictions we are thawing our turkey in an undisclosed location. We haven’t even told Alexa.

Actually Karen, we ordered a prepared meal and we’re not even going to have to put the extra leaf in the table or use the fancy pot passers (points for the obscure reference).

Over the weekend, I finished the Christmas decorations. A first to be done this early. For many reasons.

Okay I say finished, but we still need a wreath for the front door and I’m a little skeptical about the light arrangement on the front porch. Not skeptical enough to do it over mind you, but I’m not sure it’s completely done.

NARRATOR: It probably is.

So, considering that I’m deciding on Sunday evening that I’m only writing one post this week, I’ll list a few of those things I’m thankful for.

I am thankful for a Heavenly Father who loves us and who sent his only son to die so that we might be saved. I am especially thankful that he knows how this all turns out in the end and that he factored my stupidity into the equation.

I’m thankful that, for now anyway, we live in a free country. A country where you can call a leader a facist even though he really isn’t because if he was you wouldn’t be alive to call him one a second time. Wrinkles, disputed elections and all, this is still the greatest nation on the face of the earth.

While I’m not entirely sure I still know how I get to the office, I’m thankful for my day job. Yes, I want to retire as soon possible, but for now, it’s a good job that pays me well and let’s just say that the benefits are currently especially appreciated.

I’m thankful for the theater community even though our stages are currently dark.

I am thankful for the newfound community I have found as a “Brother in Red” a.k.a. Santa Claus portrayer. And I’m thankful that some very creative folks have made a way for kids to visit with Santa this Christmas.

I’m thankful for our house, even with the yard and all of the projects I am grossly not qualified to attempt.

I’m thankful for my home office which serves as a workplace, a refuge, and sometimes with all of my memorabilia, a warm hug. I miss hugs.

I’m thankful for my family. Even though we’re in four different rooms and communicating via text.

I’m thankful for my bride of 34 years. It’s been a helluva ride.

Like everyone, I’m thankful that 2020 is almost over. Although as I wrote in some of the early days of our 47 years of house arrest, the flipping of a calendar isn’t going to solve all of the problems.

NARRATOR: Neither is the administering of a Presidential oath. No matter who is doing the swearing…in.

It’s one day at a time, and that’s currently how I’m taking things.

I don’t like to vaguebook, but let’s just say that I’m aware that I’ve got a few more storms to weather in the next few weeks and months. I’ll be thankful to have them behind me.

Consider what you’re thankful for this week.

Whether you’re hiding grandma under the floorboards in case the Turkey Gestapo shows up, or whether you’re having a small family dinner at home, take some time to remember how the holiday started.

Maybe losing so much in 2020 is a time to remember to be thankful for the things we have.

We might just realize that we haven’t lost so much after all.

I’m also thankful that I found the music of Michael Eldridge who performs as Acapeldrige. I love his interpretations of the classic hymns of the faith.