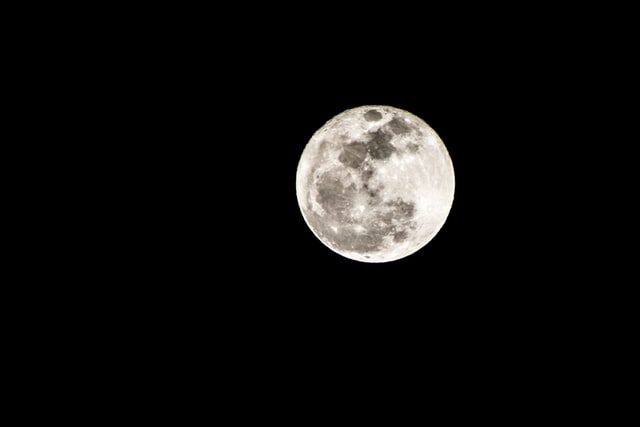 On this day in 1969 Apollo 11, the first mission to land astronauts on the Moon, launched from the Kennedy Space Center at Cape Kennedy, Florida.

It makes you wonder, doesn’t it?

John F. Kennedy never saw his dream of reaching the moon fulfilled. But before the decade ended, we heard 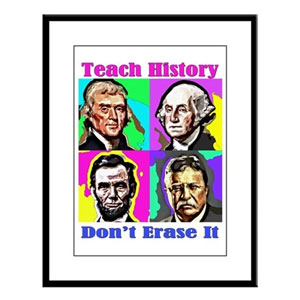 “One small step for man…”

It’s like these days, being proud of being an American is a bad thing.

Except that it’s not.

Are we perfect? Far from it. But for almost 250 years, longer since the first European settlers arrived, we have struggled to become a more perfect union.

Fighting to be better, to forge a new path, to excel at what we do, to do the impossible.

In the late 80s and early 90s, we lived and worked in the Washington, DC area. The last years of the Reagan Administration were a grand time to be a young conservative in DC. We were able to hear him speak, as well as George H. W. Bush on multiple occasions.

I worked for an association of state legislators. Annually we took about 150 to the Executive Office Building to hear the President. I was there twice with Reagan, four times with Bush the Elder.

No make that three, one on of those occasions, our son decided it was time to be born the day before. That’s another post.

One of the most memorable times to hear Reagan was at a different event when he spoke at the Jefferson Memorial to a group of thousands. All of the cabinet members (except the designated surivivor) were there. It was a grand day. It was also my birthday.

One of the last times I heard George H.W. Bush speak in DC was just after the end of the first Gulf War when he made that famous statement “By God, we’ve kicked the Vietnam syndrome once and for all.”

We had many wonderful times sitting on the lawn of the Capitol listening to the Memorial Day concert and then enjoying fireworks.

While neither of us worked directly for Congress, in those pre-9/11 days we had access to the buildings and I frequently traveled the tunnels underneath to get to my wife’s office on the other side of the Hill.

I loved walking in and around those buildings.

I’m still thrilled by fireworks and patriotism. I always have been. I always will be.

I won’t apologize for that.

I don’t need to apologize for that.

That freedom we celebrate gives you the right to disagree.

Fifty years ago we were charting our way to the moon with a slide rule. And, we made it.

I might suggest, however, that you consider reading a history book or two.

Knowing where we’ve come from helps us know where we are and helps us determine where we need to go.