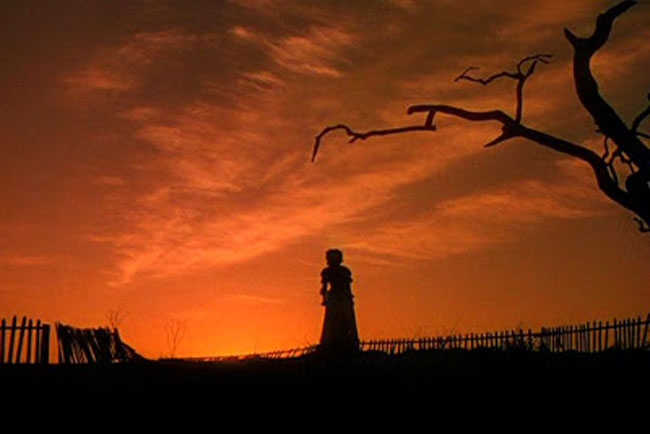 I did not want to go to the gym this morning. But I went.

I also did not want to spend the full 60 minutes on the dreadmill. But I did.

That is not a typo.

My gym re-opened on June 29. So far, I’ve been all but two days. Both days had legitimate reasons and were not just because I didn’t want to go.

I made myself a promise back during the early years of our home arrest.

I tried walking every day and was soon bored with that. I ordered, tried, and returned an exercise program.

And even with our bathroom scales telling me I was up 20 lbs. one day and down 20 lbs. the next, I knew I was losing ground in the poundage department.

So, I made a Scarlet O’Hara pledge.

You remember the scene. Scarlet has returned to Tara towards the end of the war. The house is in disrepair, the crops are all dead. She manages to dig in the dirt and find a small radish. She lifts her head and declares “As God is my witness, I will never be hungry again.”

On a side note, that’s a catch phrase in our household. When the wife and I are discussing the grocery budget an “As God is my witness” grocery run may or may not mean that we need to apply for a short-term loan.

Anyway, the pledge that I made was that I would be so grateful for the gym reopening that I would never again miss an opportunity to go.

That’s a pretty big commitment, and now I realize that by telling you, my adoring public, I’m going to have to live up to this promise.

Getting back to the gym has helped with re-establishing a routine in my life.

But, like I talked the other day, if this is our new reality, then I’m going to have to be proactive in terms of scheduling it and in terms of getting things done.

So, usually my day consists of about 10-15 minutes of arguing with myself to get out of bed. Some mornings it’s less. Then I read the selection from The Daily Bible…I’m working my way through this year. Then, I head to the gym.

That sort of sets the tone for the day. I don’t need to bore you with the rest of the agenda.

Don’t be that impressed. There are days when all I want to do is sit in the comfy chair and listen to 70s music on Pandora. So, I do, and there’s nothing wrong with that.

It’s made me think about retirement. Would I be disciplined enough to not just sit around watching Netflix?

Probably, because I’m about out of things I want to watch on Netflix.

When will I get those things back? I don’t know. It doesn’t help to dwell on them.

So, I’ll think about them tomorrow.

After all, tomorrow is another routine day.

Perhaps you should put some additional reading into your own routine. You really should read these. All of them.

And remember, sometimes the satire at The Babylon Bee hits pretty close to home:

Study: Average American Now Complains More In A Week Than People Living Through The Black Plague Did Their Entire Lives
The Babylon Bee