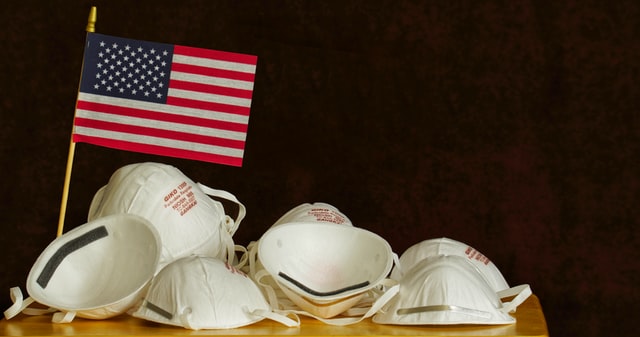 About a month ago, somewhere in the Third Age of the House Arrest, I wrote about The Kind of Writer I Want to Be.

The Cliff Notes Version:  I do not want to be a copywriter.

That’s become more and more apparent over the last few months and weeks as my inbox is full of emails from just about every site I’ve ever visited.

For weeks it was “we’re all in this together” or “in these uncertain times” or fill in the blank.

You know of what I speak.

Every company, every website, every campaign had to send out their message about the virus.  Their special brand of encouragement.  Their special plan for helping you get through by offering 75% off of whatever they were selling.

For the record, I don’t care how good your special sales are, I’m not buying pants until I know what size I’m going to end up at the end of house arrest.

But, day after day, the emails came.

And, I realized, someone got paid to write this drivel.

I could do that.  I have done that.  But I’ve only got fifty or sixty good years of writing left. I have to make it count.

I want to be able to believe the things I write.

That’s one of the main reasons I got out of the business of writing about politics.  I looked at my screen one day and said “I can’t defend these guys.”

So why bring this up today?

My inbox is now full of the message of Black Lives Matter.

Every company, every website, every campaign has to send out their message.

Before I go on, let me be clear that I appreciate the message of Black Lives Matter.  It took a while for me to get the concept.

I think I mentioned this the other day, it’s like when you say “Save the Rainforests” it’s not that you hate the other forests, but the rainforests are the ones in trouble.

So now we have the marches and the graffiti, and all of the signs saying “Black Lives Matter.”

I’m trying to understand the message. I do not have the same experiences.  I do not walk the same path.

I understand that there are things I need to learn.

What I can’t understand is why my in-box is full of the same message.

As a friend put it the other day “Why do I have to know that my underwear believes Black Lives Matter?”

Exactly.  In some ways it just seems that it’s the trendy thing to say.  Somehow it dilutes the message.

A few months from now our emails will likely be filled with another special message.

But will they be sincere?

Somebody has to write that stuff.

And that’s why I don’t want to be a copywriter.

Photo by C Drying on Unsplash