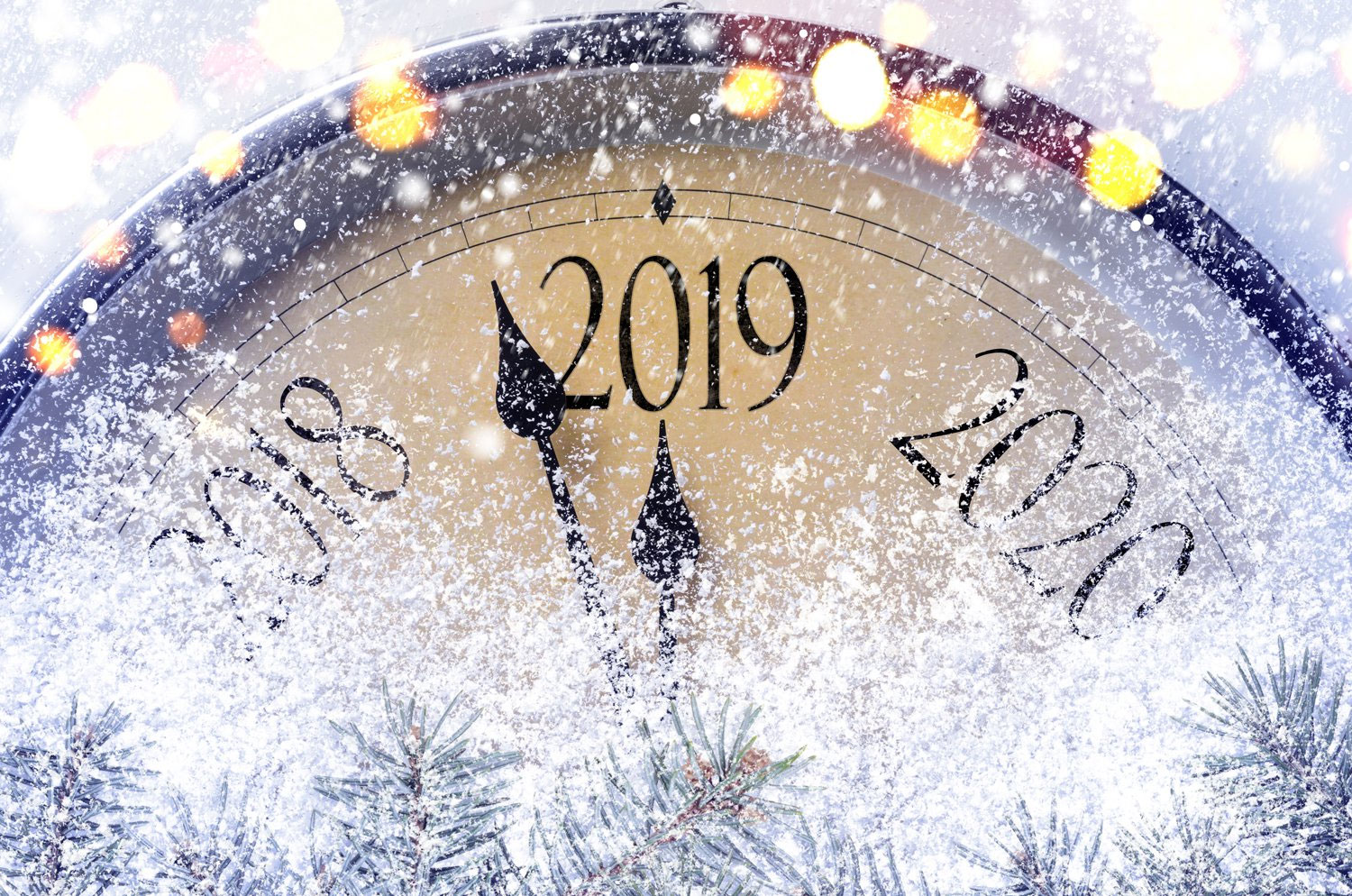 I’m pretty sure I’m not going to finish my to-do list by midnight tonight. I’m okay with that.

If you’ve followed me for a while, you’ll recall that around this time I usually do my More or Less post and, last year, I added in my Theme for 2018.

That theme? Get Things Done.

I got a lot done in 2018. Just not necessarily the things that were on my list at the beginning of the year.

But, indulge my vanity enough to mention a couple of things.

Most importantly, I finished my script, and Clean Dry Socks: Diary of a Doughboy, premiered with River City Community Players in October. As with many things, it’s now in rewrites.

I also acted in one play, directed two more, and spent the last two months of the year performing at Kings Dominion’s Winterfest. That closes tonight with a special New Year’s Celebration. You can still get there.

In hindsight, I wouldn’t have chosen to direct a play that was playing at the same time I was performing at a different venue. Circumstances being what they were, that’s just how it all worked out.

On the reading front, because every writer should be reading more than writing, I did manage to finish 51 books, barely surpassing my 2018 Goodreads goal. I’ll set the same goal for 2019, but I’ll aim for 60.

No, I didn’t finish the yard work, or the house, and I’m not where I want to be with the weight.

I don’t do resolutions, so I’m not going to list the things I hope to accomplish in the new year.

I should note, however, that my family knows that my goal for tomorrow, New Year’s Day, is to pile up in the comfy chair with my notebooks, my iPad, and my markers, to work on planning the year whilst watching the Tournament of Roses Parade on the new television.

Oh, did I mention that the television and the Keurig both died within the last month? We replaced the TV in a Black Friday purchase, and the Keurig was still under warranty so the replacement arrived last week.

I can’t say the same for my glasses. I took them off somewhere and can’t find them anywhere. No worries, I’ll replace them with the money we didn’t spend for Christmas.

Anyway, that’s the plan for tomorrow. It’s funny how, in the midst of all the busyness of the last two months, I kept coming up with new projects. Tomorrow is the day to consider those and start making plans.

Granted, I’ll likely be back here at this time next year telling you that I didn’t accomplish everything on that list.

Don’t get me wrong, I’ll keep getting things done. I’ll just be more selective about those things.

Today, take a look at the past year. Did you make resolutions and keep them? Break them? Did you meet your goals?

Whatever your answer use that experience to learn. Don’t regret what you didn’t accomplish. Just take some time to figure out why and then decide what you need to do differently in 2019.

Over the next few days and weeks I’ll be talking about my writing and my projects. You probably already knew that.

But tonight? Let’s celebrate. I’ll be at the amusement park.

Wherever you are tonight, act and drink responsibly.

I’ll see you at the parade.