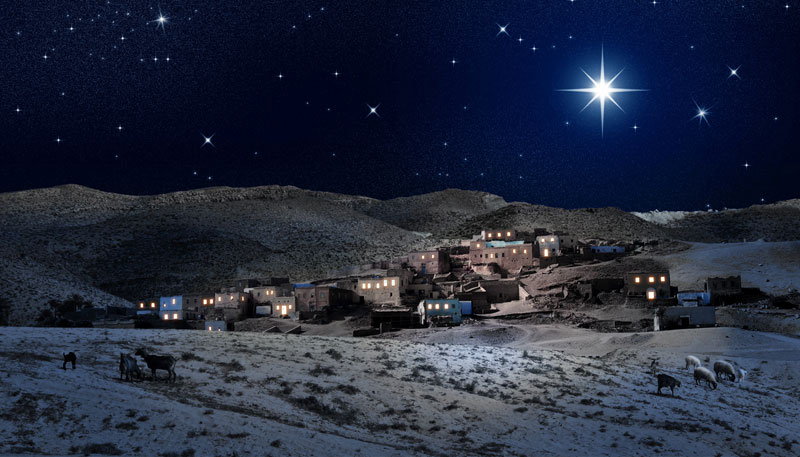 But Mary treasured up all these things and pondered them in her heart.

I’m pondering many things this morning.

Among those things a to-do list that just isn’t getting done, or attention, until later this week.

And, already, my head is spinning with projects for the new year. Some already scheduled. Some I want to get done.

Like my theme for 2018, I want to get a lot of things done, and this past year I did. More on that in a post next week. Perhaps.

But today, it’s about Christmas. I’ve two days off from the amusement park. Contrary to popular legend, Santa has another week of work after tonight.

In the time that I have, between family, and presents, and animals that still want food and attention, and wondering whether we have everything we “need,” I want to spend some time pondering what that night in Bethlehem really meant so many, many years ago.

I love the song, but Mary really did know. And, we know as well.

As I think about that night where there was no room in the Inn, I’m wondering if I’ve made room.

What are you pondering today?

I’ll leave you with one of my favorite Christmas hymns, one that we don’t hear nearly enough these days.