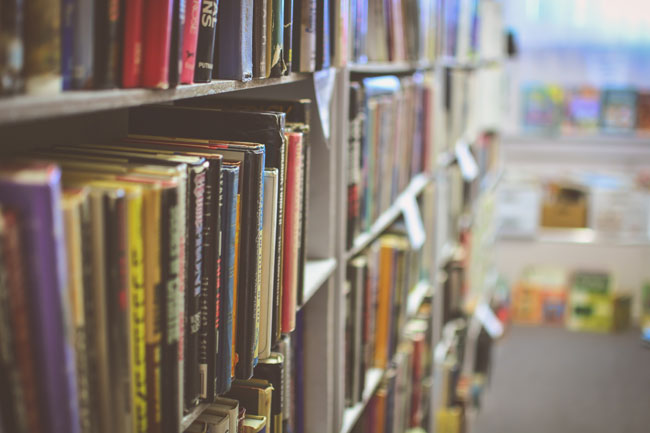 I love my new office, but it’s not the perfect place to write.

For one thing, I can be distracted by the television, the computer, the art supplies (now conveniently located on their own desk), the books, and not to mention all the fabulous memorabilia adorning the walls.

Either way, it’s still pretty cool to have that place to think, to write, and survive the coming storms…and I don’t mean the remainder of Hurricane Season.

I am, actually, able to do that.

As you may recall, for a while this spring I was doing the early morning gym thing, then going to a coffee shop to write. The enthusiasm for that died down at about the point that I didn’t have to be up that early to take my son to the bus stop anyway.

Still, I love the whole concept of coffee shop writing.

I could also write in a bar, but until the scales start behaving, I’m avoiding those. That’s another story.

But, I love the stories of how Hemingway spent his time in a Paris cafe, or how Tolkien and Lewis discussed their works over pints.

I’d be open to starting/joining a group like that if anyone is interested. That’s also another story.

Sometimes though, a coffee shop is not so conducive to writing.

Take for example this past Saturday (truth in advertising, that’s when this is actually being written).

Our son, the not-yet-driving one, is returning to work at the amusement park. His job in a different division was eliminated after last season and he didn’t return to the park when this season opened.

Finally, Dad put his foot down, and if you know my shoe size you’ll understand the impact, and said that he had to go to work somewhere where we could drive him on the weekends.

All that to say that Saturday afternoon was his first orientation session. He didn’t think it would last so long, so I said I’d wait for him at the local-ish Starbucks.

On my way there I received the text telling me that the training was to last four hours.

Even I can’t drink coffee for four hours.

Okay, yes I can, but I’d like to sleep again before Thursday.

Plus, being Saturday afternoon and all, and being just a short ways off of I-95, this particular Starbucks was more than quite busy.

I mean, I had to wait in line for the men’s room. That usually only happens at sporting events.

Sure, I gave some thought to people watching, but most were feeling their kids sugar, or arguing with their kids that they couldn’t have sugar with their caffeine. And the line waiting for drinks was quite long.

Then there was this one lady who needs to be aware of personal space. I had my iPad, but if I had been typing on a manual typewriter, she and her leggings-which-are-not-pants would have known when I hit return.

I took it for about forty-five minutes, and I got some planning done.

Then I made what may have been my wisest decision for the day. I found a local library.

And it’s from there that I’m writing this. Quite (mostly). Cool. Quaint. And. I’ve got this whole end of the building to myself.

All that to get back to my original point of being able to adapt to write anywhere.

With my upcoming busy schedule that I’ve promised not to always talk about, I know that I need to able to adapt and use downtime when I have it.

Today, I’m using, and praising the public library system. I don’t need an overpriced beverage to be able to sit here and write. Although this particularly library welcomes cups with lids…so I could have hit the drive thru and…but, we’ve already been there.

Maybe the library wasn’t what I thought I wanted this afternoon.

Maybe I’m not binge watching the rest of Star Trek (although I have headphones and could be).

Maybe I’m not typing out the great American novel or the next Tony Award winning play.

What I know is that I’m here. I’m not wasting time. I’m writing.

Because, that’s what I do.