Land that I Love 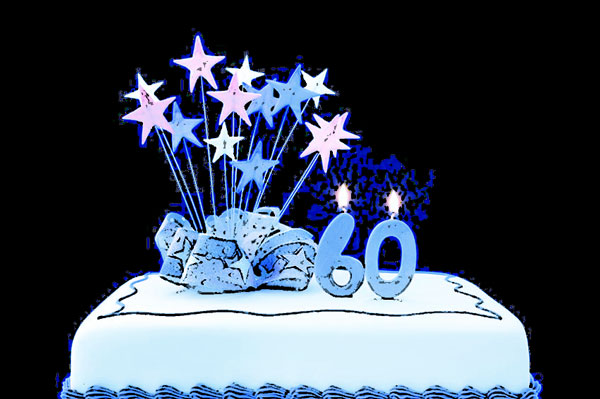 A few years back I did a blog project called 365 Things I Believe. I later created graphics and even sold some of them on CafePress. In the beginning, I thought I could write 365 statements that I considered to be statements to truth. That turned out to be harder than I thought.

Today, as I turn sixty, that’s right, sixty, I’m posting sixty things that I believe. Some of these are original 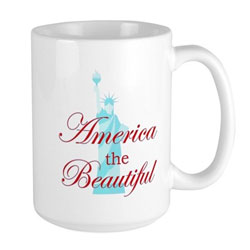 I post them without commentary and you can draw your own conclusions. But, here they are in no particular order of importance…except for #1 and #60.