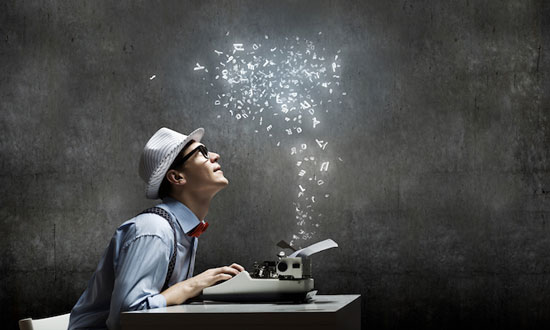 No it doesn’t fit the theme song, but work with me.

In July of 2015, for many reasons, some of which I’ll eventually share, some not, I started a daily writing project. The goal was to establish my freelance writing income so that I could indeed take that early retirement.

I set out to write, at a minimum, 500 words a day, specifically addressing my plan to build that writing career. 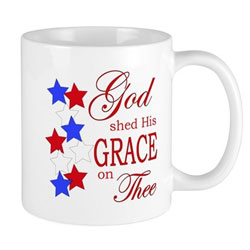 You already know I’m not there yet, but that doesn’t mean that the project has been worthless.

It is true that the project has turned into more of a journaling exercise. That’s not such a bad thing. It is also true that I’m hitting well over a thousand words on a daily basis, and if I put down the distractions, I can crank that out in about twenty minutes. Faster if something, or someone, has really pissed me off.

No it’s not always quality writing, but has been beneficial. There’s something to be said about sitting down at the keyboard on a daily basis. For someone who calls himself a writer, it’s essential.

As much as possible I write before I leave the house. Although, as I noted on Friday, I’ve been doing the writing from a coffee shop, post-gym.

Yesterday, after three years of this project, I made a change.

First, let me say that I’m compiling what I’ve written which may, or may not, be the basis for a book about writing.

But, a beneficial as the writing of a thousand words on a daily basis can be, I need something more structured. I still need to be writing about that much. But it needs to be more focus. More directed.

Granted, I may come back here an a couple of weeks with a “what the hell was I thinking?” post.

So, rather than feeling the pressure of sitting down and banging out a thousand words on whatever subject gets me to the count, I’ll use the same time to work on blog posts, the novels, the scripts, or any other writing project that may come along.

The measure will be time spent at the keyboard and not number of words produced. That’s time in active writing because I know I am perfectly capable of staring at a keyboard for thirty minutes and writing nothing.

The benefit of the project is that while it took me three years to solidify this habit, my day feels incomplete if I have not written. Likewise, those other projects tend to be the ones pushed to the side when life gets in the way. You know, things like work, the yard, the theater.

In a sense this is the answer, or at least today’s answer, to sustaining both the writing and the theater work that I want to do.

Publisher’s Clearing House could also be the answer but, so far, they’re not playing along. 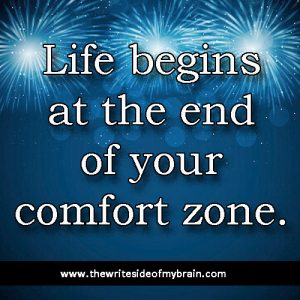 There’s a sense too that this will help with things on the blog. The posts will be more focused, less random. Perhaps more about how a, gulp, sixty-year-old man is still pursuing his dreams.

You know the dream folks…writing from a waterfront property with time to do theater and art.

The path to getting there may have changed. And the GPS may be signaling that the trip is going to take a bit longer.

This blog is about the journey in getting there. Not to worry, you’ll still get the snarky brilliance you’ve come to know and love.

Besides, who’s to say that the story of an old man making his dreams come true can’t be both snarky and brilliant?

Well, you could say it, but it wouldn’t be nice.

Stay cool and hydrated out there, folks. It’s another toasty one.