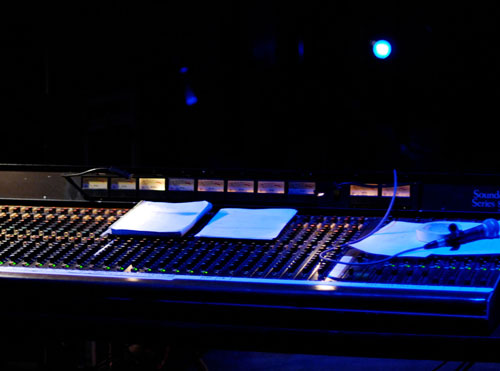 It’s Monday, and by the time you read this, we’ll have had our first tech rehearsal for Doublewide, Texas.

If you’ve ever lived through a tech rehearsal for a show, you’ll understand what I’m about to say.

I’m writing this on Friday night.

I came home from work and de-caulked the bathtub. The caulk is going in tomorrow before I head to set construction and hopefully, if we can find a break in the rain, transport a couch we’re borrowing for the show.

What I know is this. I usually write my blog posts on Saturday morning, then head out to the yard.

But as I write this, it’s been raining forty days and nights. I have a full day planned for Saturday as well as Sunday.

So, all that to say that, it’s Monday, and this will likely be my last post for the week.

I’ll be back. But you know how often I talk about pacing myself.

What to write about is always a struggle. I mean, I have my offline writing projects that need my attention. But what to say here on a regular basis is a challenge.

I had a brief Facebook exchange on Friday with some of my friends from the Virginia Blogosphere. We were pretty active for a time and I joked about getting the band back together. We’re all writing still, but working in different arenas.

I considered writing about the current events of last week, but I knew that it would only piss some people off.

Granted, that used to be the reason I blogged.

But, think about the headlines from last week. Other than the Royal Wedding, all we heard about were the President’s comments in which he referred to members of of the MS-13 gangs as animals.

And, let’s be clear, that’s who he was speaking of, not all immigrants as we were led to believe by the people who are supposed to report the news, not create it.

We can have a debate about whether or not it’s appropriate to call a group whose motto is “Rape, Control, Kill” animals. But spare me the lectures from the folks who routinely referred to George W. Bush as “Chimpy McBush” or to Donald Trump as the “Orange Turd.”

And, as the Santa Fe shooting reminds us, the same group of people who are now defending the MS-13 gangs routinely refer to members of the NRA as terrorists.

I’ll pause whilst you let that sink in.

I’m not saying the members of the right are any better with the rhetoric.

I’m also not saying that my opinions here on this blog will change anyone’s mind, or slow down the hysteria.

I’m just asking you to think before you react.

You’ll have more time to do that because I won’t be here for a few days.

Granted, I hate to disappoint my adoring public, but I need to take the week off.

I’ll at least stop by next Monday to give you that update.

Thanks for hanging with the blog.

Another webinar that I sat through wants to teach me how to max six figures on the blog…if I do the work…and if I pay him $1,000.

So, trust me when I say that I am genuinely appreciative of those of you who stop by here on a regular basis.

I can’t do it all. And, sometimes that makes me angry.

But, at least I’ll have source material.

Remember why we celebrate Memorial Day.

And come see my show.

I’ll be back soon.