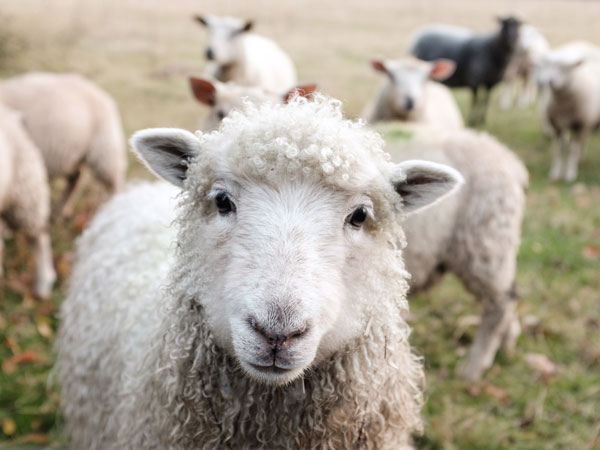 I’ve had great success being a total idiot.

They don’t make ‘em like Jerry Lewis any more. 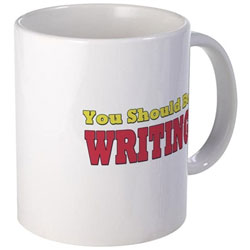 And, while I hope to be successful, I hope that doesn’t involve being too much of a total idiot.

I don’t have performances scheduled this weekend. At least not to be in.

As of this writing I am, however, seeing at least two shows.

Tomorrow is St. Patrick’s Day. In full disclosure, I’ve not sent off my DND sample to be tested, but I don’t think I have Irish heritage. At least not that I can identify with.

Still, I’m happy to hoist a green beer in their honor. 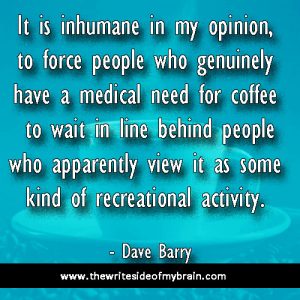 Spring is just around the corner. I don’t know that we’re completely out of the woods with the weather, but it’s getting better.

And, in spite of all my griping about having to change the time, we’re getting more daylight in the evenings.

More time for me to see how much more work I have to do in the yard.

I’m writing this well before Friday, but I’m going to take a gamble and say that it was a good week.

My show is cast. There was a significant improvement in conditions at the day job.

But enough about me. Let’s get on to the weekend.

In other news, Canadian actor and singer, Victor Garber, was born on this day in 1949. Here he is is as Jesus in the 1973 movie version of Godspell. Garber is currently appearing on Broadway opposite Bernadette Peters in Hello Dolly!

Some guys have all the luck. And talent.