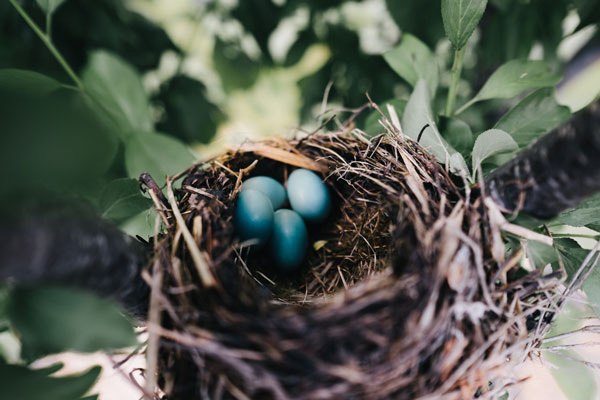 I’m at the age where I’ve got to prove that I’m just as good as I never was.

It’s a sobering thought to think that I may be aging out of roles that Rex Harrison was famous for.

Which is to say that I have not aged out of playing Tevye, and somewhere, somehow, some theater company

needs to do Fiddler and cast me in that role. Which is also to say that they need to point out that the more talented, more experienced, and yes, more Hebrew actors need to stand back and let me have my turn.

Who am I kidding? The reality is that I probably have a better chance at Rose’s Turn.

No, I have not been drinking.

That does lead to the question, can someone who is both an actor and a writer take double tax deductions for ale and Merlot?

It’s Monday, and March. While I don’t think that all of the freezing temperatures are behind us, signs of spring…and pollen…abound.

In my grand scheme to Get Things Done, I did not get all of the leaves in the backyard up before things started blooming.

In my defense, the weather did not cooperate in January and February.

Plus, the bloomage is a little earlier than I expected.

All that to say is that I have to apologize to the organizers of Historic Garden Week in Virginia. I’m just not going to be part of the tour this year.

Because we all know that I’ll have time to do that, right?

Not to spend too much time talking about it, but last week I was presented with a possible opportunty for a new, time consuming, project. My good friends and family talked me off the ledge.

It would have been exciting. But it came down to the considerations of what I would have to give up in order to do it.

If you’re a regular reader (and, if you’re not, you should be), you know that I already gave up working at the amusement park. They’re getting ready to open and I am legitimately sad that I’m not there. But, it was the right choice, for my health as well as for my writing.

So, not to drone on about the most recent choice other than to say that it was also the right one.

Life is all about the choices we make.

It’s not likely that I would ever have had a career to match Rex Harrison’s, but I made a choice coming out of college to not pursue acting. I had my reasons.

In a sense I did the same with making writing a career. When I didn’t get hired by the newspapers or television stations at which I applied, I took a different career path. 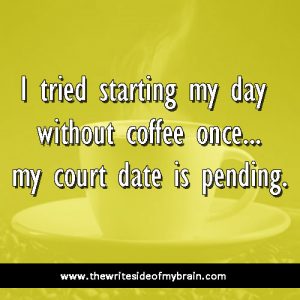 Don’t get me wrong, I was always writing. I just wasn’t calling myself a writer.

I took a detour into government and politics.

So what if I don’t have a dozen novels published? I’ve got a heckuva lot of source material for the ones ahead.

And now, I’ve got a script that is complete and likely to be produced in the not so distant future. (Don’t ask, you know I’ll tell you when I can).

In full disclosure, I sent that same script off on Saturday to the first round of script-writing contests.

In my social media bios I describe myself as a writer and an actor with a nine-to-five survival job.

That’s not so bad.

My choices got me here.

My choices also got me stalled on my health plan…well, not entirely…I didn’t choose to fall through the deck last October. But, I have to be the one to make the choices to get me back on track.

Which, again, is why the big thing last week was the right choice.

But, props to me, I did not order Girl Scout Cookies this year.

But we can choose our responses.

For the most part, we can also choose what does or doesn’t go on the to-do list.

We all have the same twenty-four hour day.

As a writer and actor of a certain age, I am fully aware that I have fewer of those days ahead than I have behind me.

That’s not a morbid thought. It’s just a recognition that I need to be deliberate about how I use whatever days I have left.

Besides, as a person of faith, I know that the good stuff is ahead.

That’s another post, or sermon, as the case may be.

In other news, English-Australian singer-songwriter and actor, Andy Gibb, was born on this day in 1958 (died 1988)