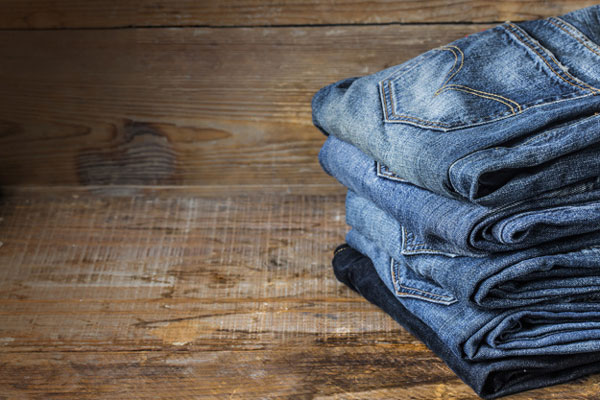 It’s true that there was a time in my life when I measured the cost of something based upon how many pairs of Levis it would buy. These days I own one pair.

Laughter is the sun that drives winter from the human face.

I never laugh about my Levis. 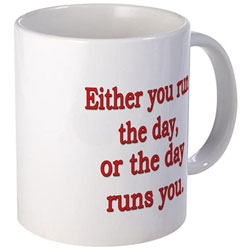 I wouldn’t mind laughing away some winter.

Here we are at the end of February.

My show opened on Friday and we’ve had our first three performances.

Before we get back on stage, I have another meeting about the show I’m directing. A meeting about some other theater opportunities, and two shows that I’m seeing.

How DOES he get it all done? you ask.

He doesn’t. Remember, we talked about that on Thursday.

In fairness to the current state of my “to-do” list, I had to work on Saturday.

No, I’ve not gone back to the amusement park. I had a meeting for the regular job.

Not to say more than I should on social media…or anywhere for that matter, but when I’ve asked why these meetings MUST be on Saturday, I have been told 1) we’ve always done it that way, and 2) this way no one has to take off from work to attend.

I digress…or at least I whine without any real hope that anything will change.

That’s the thing about our schedules. We can plan, and program, and have all of the expensive gadgets and gizmos to direct our lives perfectly.

People schedule things without asking or at least without thinking your conflicts are relevant.

And to be totally crass, people rarely get married, have children, or get sick and die based on your schedule.

So, we need to be flexible.

The thing is, if you’ve planned properly. If you’ve made the necessary preparations and arrangements for what you have to be doing, then often the unexepected even can be dealt with and not be a major disruption.

Then again, sometimes life is just totally disrupted and there’s little to nothing you can do about it than to get through whatever the crisis is and try to regroup when you can.

That’s why laughter is a good thing.

As well as a comfortable pair of Levis…or six…

Monday is neither unexpected nor unplanned…but that doesn’t mean that it’s not disruptive. But we do our best to regroup and begin a fresh, new week.

That’s how I’m going to get things done in February.

That’s right, I’m still at it. I haven’t given up on that theme, and I don’t plan to. 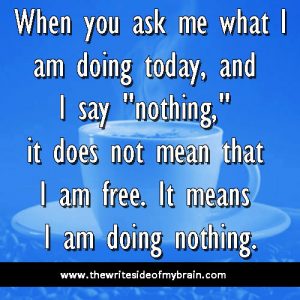 If that means regrouping every day, then so be it.

And a fresh month and Spring are not that far away.

In other news, also born on this day in 1916 was American actor and singer Jackie Gleason (died 1917). Gleason said:

Conversely, if you have it and you know it clap your hands.

Also, also born on this day in 1921, American actress and singer Betty Hutton (died 2007). Hutton played Holly in one of my favorite films, The Greatest Show on Earth (1952 Academy Award winner for Best Picture). Here she is in the lead role in Annie Get Your Gun (1950).